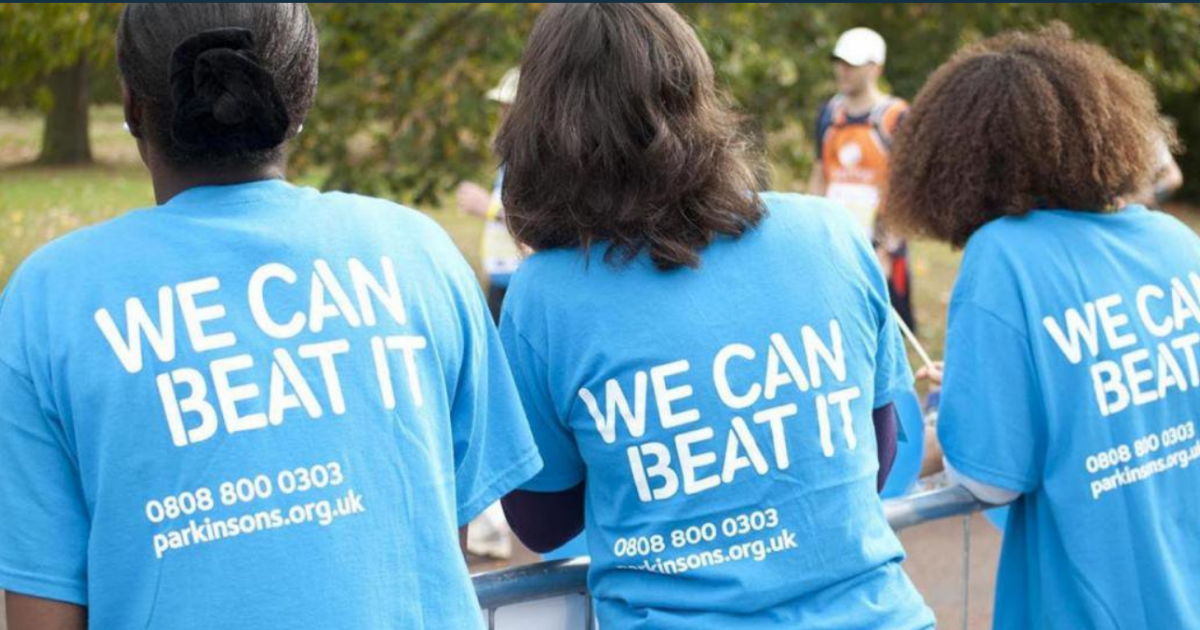 Up to 50% of Parkinson’s patients experience psychotic symptoms, including delusions, hallucinations and delirium. These most commonly surface in the later stages.

145,000 patients will take part in the 2020 trial led by the Parkinson’s UK charity at King’s College London.

Cannabis-based medicines are not currently prescribed to Parkinson’s patients in the UK .

However, one third of US states with legalised medical marijuana deem the condition suitable for cannabis treatment.

Interest in treating neurodegenerative disorders with cannabinoids has grown in the UK since the plant was legalised for medical use last year.

“We hope this will progress to large-scale trials – the final step towards becoming a new treatment that will improve the lives of people with Parkinson’s.”

What is already known about CBD’s effect on Parkinson’s Disease (PD)?

62% of 3,506 respondents in a Project CBD survey used a CBD product to combat pain and the most common cause of this pain was inflammation.

Patients also reported significant improvements in pain and sleep and no major adverse effects were observed.

Many Parkinson’s patients self-medicate with cannabis and cannabinoids such as CBD.

Ian Frizell was diagnosed in 2011 and regularly updates his blog describing how cannabis effects his tremors.

Ian hit the headlines in 2016 when he uploaded a video to YouTube showing how smoking cannabis significantly improved PD symptoms.

“I think that there are very few GP’s that actually understand it.

“Some are open minded enough to discuss it, my own GP included, but I believe most of them are so scared they wouldn’t even consider it.

Parkinson’s patient Paula Scurfield told The Mirror that she has been using CBD oil to combat her hallucinations.

“I think this clinical trial is important.

“The trouble is people are doing what I am and taking unregulated medicine.

“There’s people who may well get cannabis from a dealer or other unregulated sources.”