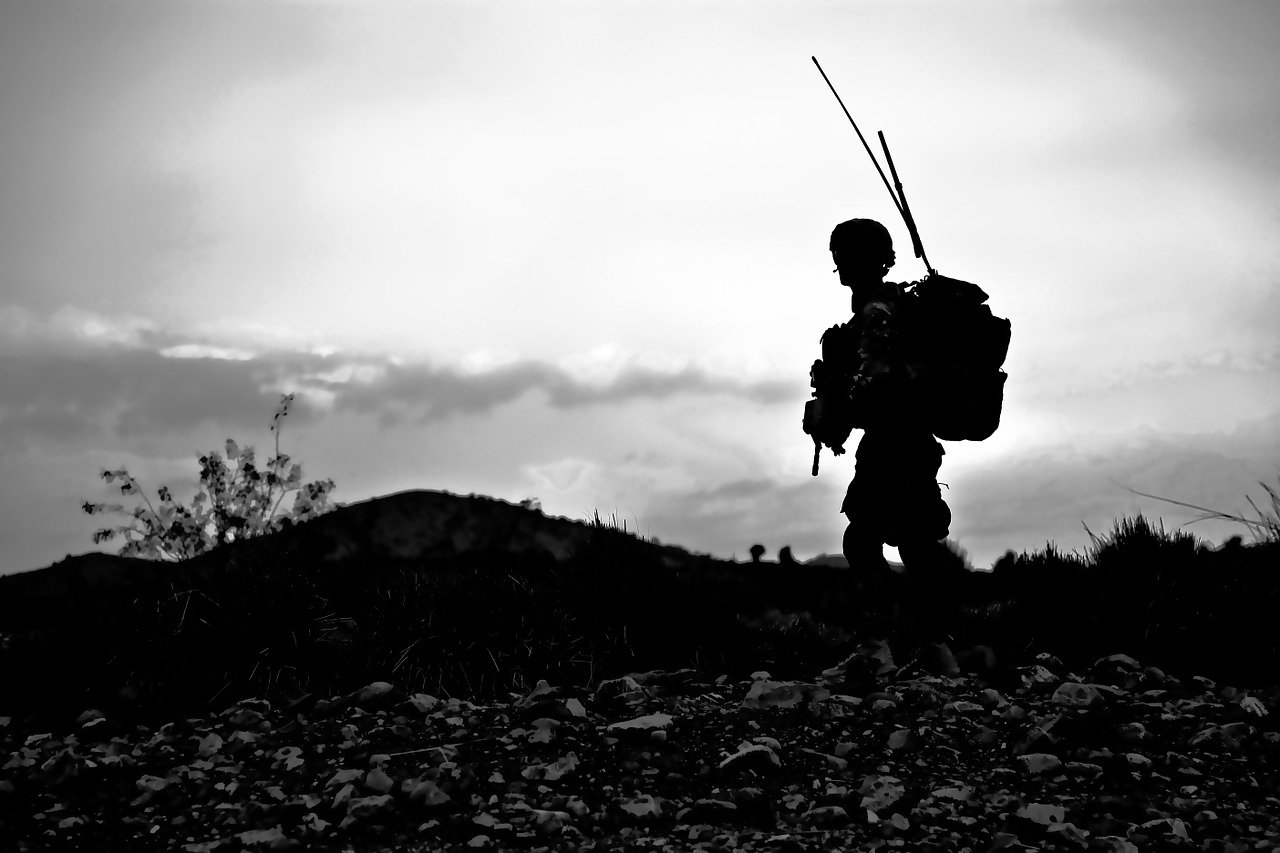 To celebrate the 4th of July, we examine the new hemp policy from the US Department of Defense and explore how CBD may help veterans.

In February, the US Department of Defense (DoD) announced a new policy which stated that service members were prohibited from using hemp products such as CBD tinctures.

So where does this leave alternative therapies and treatments for veterans and those in active duty?

While the DoD acknowledges the 2018 Farm Bill which legalised hemp farming, a memo stated that the risk of accidental exposure to THC was too great.

The department does, however, make an exception for Epidiolex, which is classified as a low-restriction Schedule V substance.

“These legal changes and the resulting introduction of hemp products containing up to 0.3 percent THC in the marketplace create a serious risk to the viability of the military drug testing program for a number of reasons.”

“Service members cannot rely on the packaging and labeling of hemp products regarding whether the amount of THC contained in the product could cause a positive urinalysis result.”

The Navy policy does allow Marines and sailors to use topical products such as balms, make-up and shampoos that contain CBD, but tinctures and anything else designed to deliver CBD into the body is prohibited.

How can CBD help PTSD in veterans?

Veterans who fought in the Middle East suffer from Post Traumatic Stress Disorder (PTSD) at a rate of 20%, with suicides at 20 per day in 2017, according to the Veterans Association (VA).

Mental health disorders and PTSD can make it difficult for veterans to return to regular life and there are high instances of addiction and homelessness.

There is also a risk of opioid abuse as a result of combat-related chronic pain alongside sleep disorders, anxiety, stress and mood swings.

CBD may help with pain, reduce inflammation, enhance mood and could help ease a variety of other physical and mental ailments.

A medical paper titled ‘Cannabidiol as a Potential Treatment for Anxiety Disorders’ explored whether CBD could stabilise erratic behaviours among people experiencing PTSD.

The study showed that:

An additional study showed that with chronic anxiety, systemic CBD use:

The study found that CBD could be helpful for veterans in dealing with traumatic events by significantly reducing the effects of the disorders on their mental health.

Regular CBD use could help to manage symptoms and make post-war anxiety more comfortable as veterans settle back into regular life.

CBD is not allowed for current members in the service. But a federal commission exploring ways to improve mental health treatment for military veterans has recommended research into the therapeutic potential of cannabis.

“Medical cannabis and psychedelic drugs may have uses in treating mental health issues among veterans; however, these substances are currently classified as Schedule 1 under the Controlled Substances Act, which precludes VA from conducting research on their efficacy.”

Scientists looking to access cannabis for testing purposes could spend years applying as studies require the approval from multiple government agencies, some of which have blocked similar studies in the past.

The panel believes that VA physicians should be given up-to-date research into the use of medical cannabis.

They also believe that physicians should be made aware that they can ‘discuss the benefits and possible negative effects of medical cannabis with veterans in their care.’

You may also like...
Related Topics:Epidiolex, hemp, PTSD, US hemp, veteran