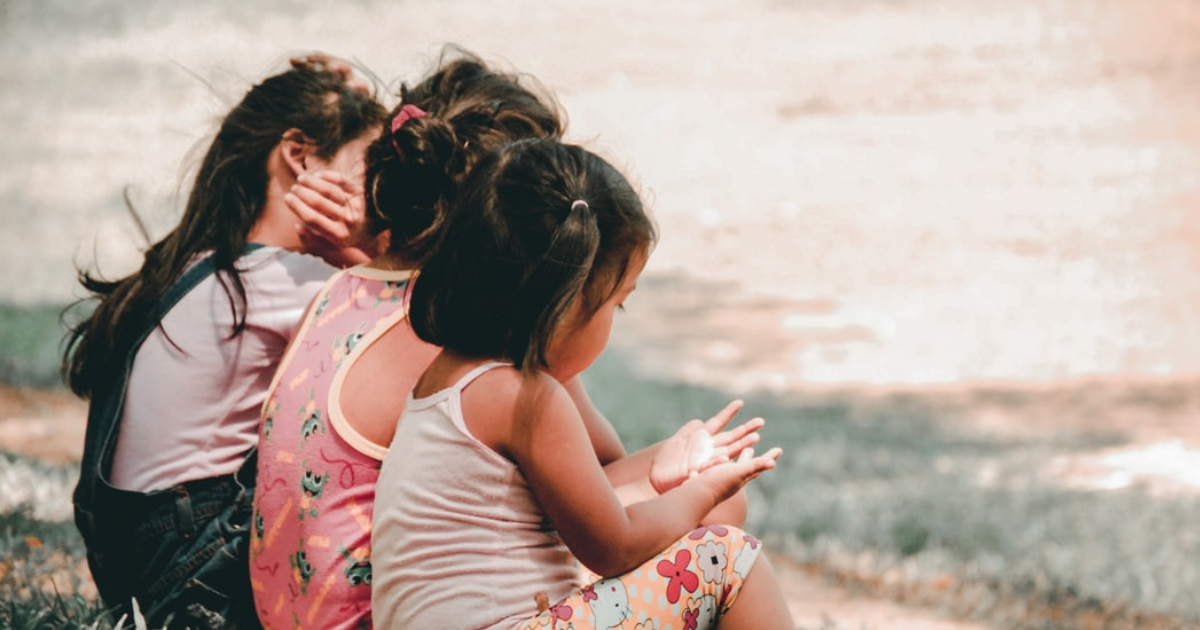 California schools may alter their medical cannabis regulations after a bill was approved last week.

Currently cannabis in all forms is prohibited within 1000 feet of school grounds. Medical cannabis must be administered off-site.

The bill proposes that parents be allowed to administer cannabis medications, except smokables, on campuses of public schools that teach pupils from kindergarten to 12th grade.

This is if their school board approves the regulation change.

However, so far the bill has only passed the Assembly floor and is yet to be approved by the Senate. If this happens, the final vote will go to the democratic governor Gavin Newsom.

Some members argued that allowing medical cannabis to be administered on-site would relieve burdens, medical dangers and possible truancy marks for students who currently have to leave school grounds to take their medication.

“I ask that we allow school districts to make this decision themselves, and also acknowledge that students for different reasons have medical conditions that this can aide.”

However, others believe this could be dangerous and are concerned that medical marijuana regulations may not be strong enough.

“As a parent, I feel like this is crossing what should be a bright line in keeping marijuana, cannabis products out of our schools.”

Governor Newsom gets the final say on whether California schools may alter their medical cannabis regulations, once the vote reaches him.

His predecessor Jerry Brown vetoed a similar proposal in 2018.