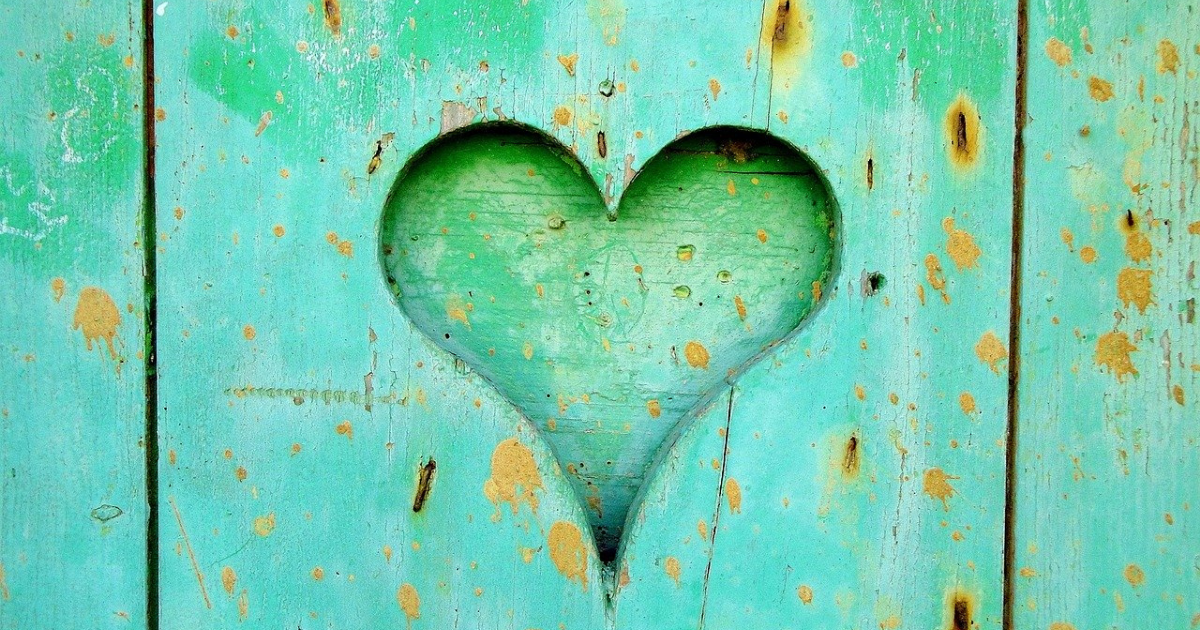 One in four of us will experience mental health problems at some time in our lives.

From anxiety and depression to bi-polar disorder and beyond, mental health conditions are on a broad spectrum.

Now, people all around the world are reaching to CBD to medicate their mental health conditions.

We have a look at the science ahead of World Mental Health Day on October 10.

A study published in 2019 explored what role CBD could play in calming the mind and helping us sleep.

The final sample of participants consisted of 72 patients at a psychiatric clinic who had presented primarily with either anxiety (47 patients) or poor sleep (25 patients).

Anxiety scores were decreased within the first month in 57 patients and remained decreased for the duration of the study.

Meanwhile, sleep scores improved within the first month for 48 patients, though these decreased over time.

The CBD was well-tolerated in all but three of the patients.

“CBD appears to be better tolerated than routine psychiatric medications.

“Furthermore, CBD displays promise as a tool for reducing anxiety in clinical populations, but given the open-label and nonrandomized nature of this large case series, all results must be interpreted very cautiously.”

Our endocannabinoid system has receptors all over the body, including the brain.

These receptors play a role in regulating our mood and are triggered by cannabinoids such as CBD.

A 2018 study investigated whether CBD exhibited an anti-depressant effect in rodents.

Mice that had been given CBD showed a reduction in immobility, which is a model for depression symptoms.

“Moreover, this effect developed rapidly, within one hour, and remained for a week after a single administration, which is not the case for conventional antidepressants.”

Bipolar disorder is a mental health condition affecting around 1.3 million people in the UK.

Those living with the disorder can experience extreme emotional states which can disrupt their daily lives.

The condition is complex so can often be misdiagnosed as depression.

Research from earlier this year explored whether CBD could affect cerebral blood flow to hippocamous region of the brain.

A single dose of cannabidiol (CBD) was found to increase blood flow to this important area of the brain associated with memory and emotion.

To our knowledge, this is the first study to find that CBD increases blood flow to key regions involved in memory processing, particularly the hippocampus.

“This supports the view that CBD has region-specific blood flow effects in the human brain, which has previously been disputed.”

There are no direct study results on bipolar disorders as of yet but there is a current ongoing study in Brazil.

Learn more about the hippocampus and CBD

Header Image by chezbeate from Pixabay

Trial shows promise in treating chemo-related nausea
Is CBD the key to a good night’s sleep? We ask the expert.