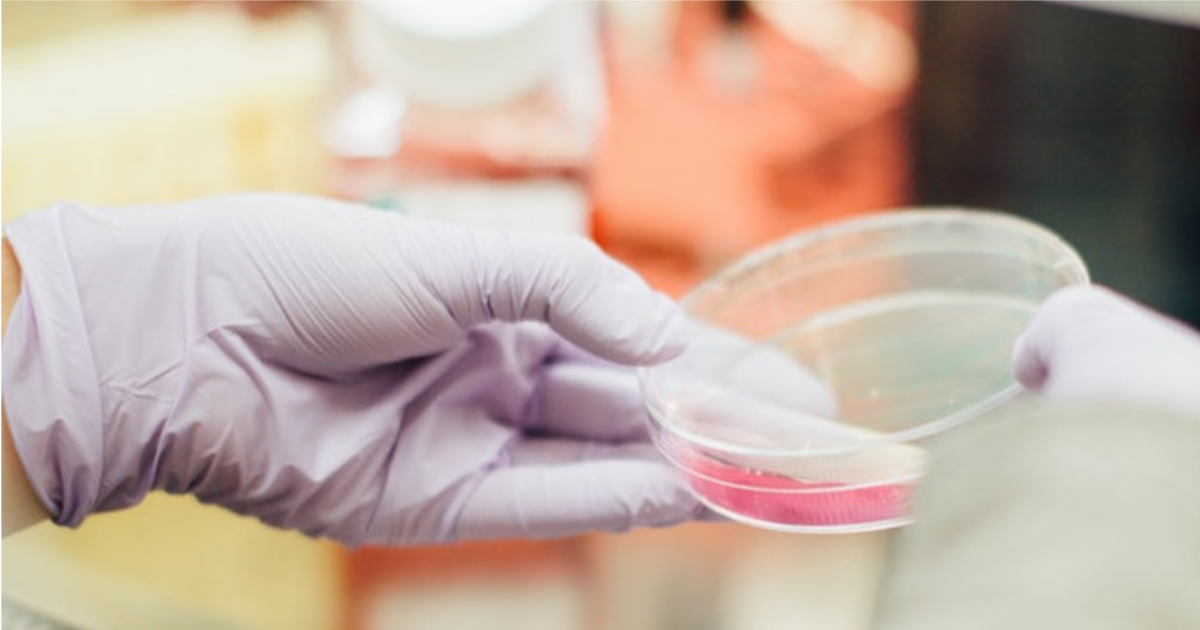 CBD is as effective as many common antibiotics at killing bacteria, according to new research from Australia.

Researchers at the Institute of Molecular Bioscience’s Center for Superbug Solutions at The University of Queensland conducted test tube and animal model studies to compare CBD with established antibiotics.

On investigating topical cannabidiol on skin disorders, it was discovered that CBD killed many of the germs that are responsible for a variety of illnesses.

“In every case, CBD had a very similar potency to that of common antibiotics.

“CBD is much less likely to cause resistance than the existing antibiotics.”

Although its efficacy depended on the type of bacteria, CBD was found to disrupt the biofilm layer around bacteria which makes it harder for antibiotics to penetrate and therefore kill.

Testing against a wide variety bacteria, including those that have become increasingly resistant to widely-used antibiotics, Blaskovich added:

“We looked at how quickly the CBD killed the bacteria. It’s quite fast, within 3 hours, which is pretty good.

“Vancomycin kills over 6 to 8 hours.”

Blaskovich said that this promising area warrants further research and warned that it is far too soon for the public to attempt to treat bacterial infections in this way.