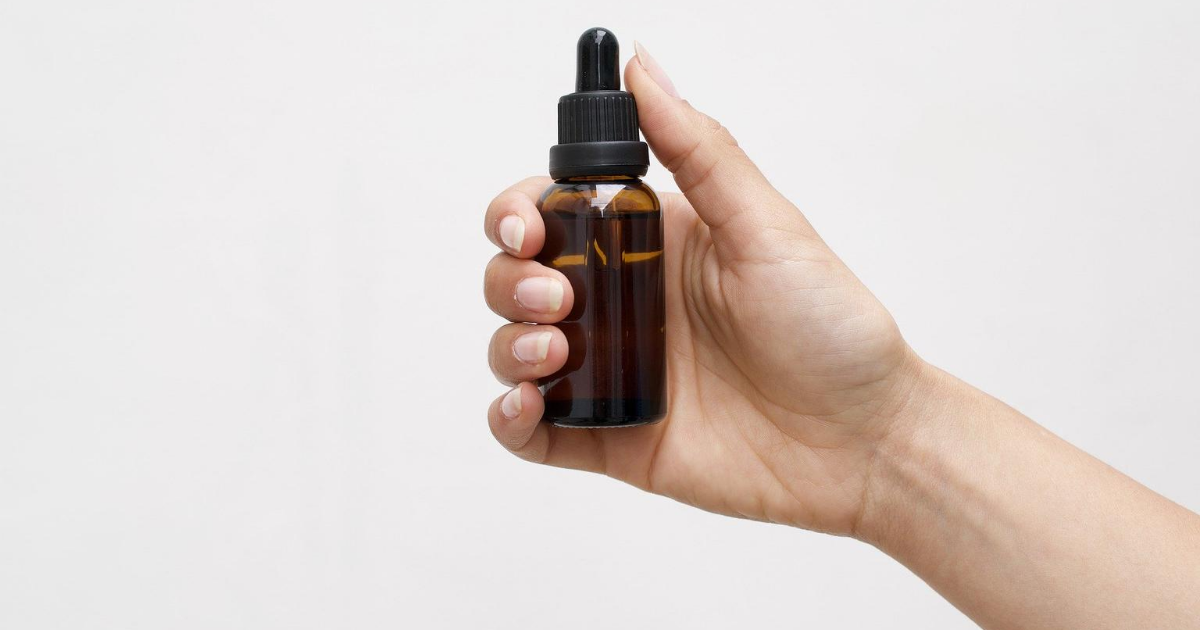 CBD may be effective in reducing ‘problematic’ cannabis consumption, according to the world’s first clinical trial of its kind

The first phase of the double-blind trial tested three doses of CBD against a placebo.

The 48 volunteers who had tried but been unable to quit using cannabis were given either a 200mg, 400mg or 800mg CBD dose or a placebo.

The researchers then recruited a further 34 volunteers for the second stage, each given either 400mg or 800mg of CBD or a placebo as 200mg had been found to be ineffective.

The 82 participants then had to record their own cannabis consumption over the course of four weeks.

At the end of the trial, the participants treated with CBD reported more days cannabis-free than the placebo group and also had lower levels of THC in their urine.

The CBD was well tolerated at all doses and there was no greater incidence of side effects in the CBD group than the placebo group.

Tom Freeman, director of the Addiction and Mental Health Group within the Department of Psychology at the University of Bath who led the study, said:

“Whilst it may seem counterintuitive to treat problematic cannabis use with CBD – a constituent part of the cannabis plant – THC and CBD have contrasting effects on our own endogenous cannabinoid system, unlike THC, CBD does not produce intoxicating or rewarding effects and it shows potential for a treating several other medical disorders.”

Another study this year found that CBD may also help with cocaine abuse.

Scientists analysed 14 studies from the past five years where animal subjects had been given cocaine and determined that CBD could have a number of effects that help with addictive behaviours.

The study, published in the Pharmacology Biochemistry and Behaviour Journal, found:

“CBD promotes alteration in contextual memory associated with cocaine and in the neuroadaptations, hepatotoxicity and seizures induced by cocaine.”