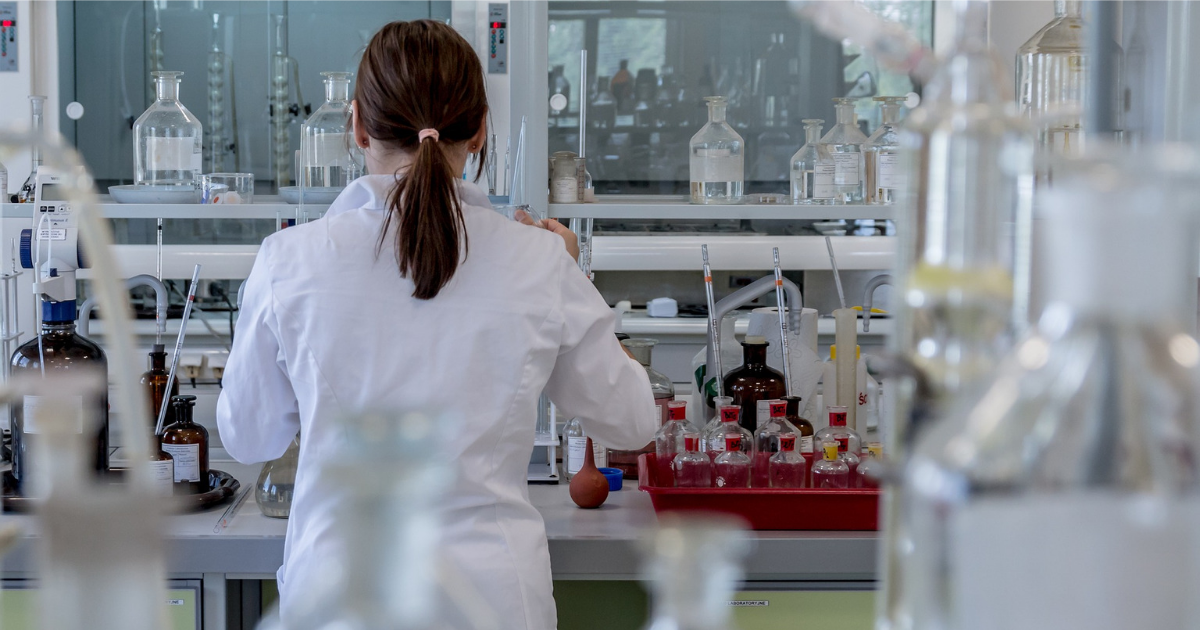 The long-term effects of alcohol misuse could be significantly reduced if treated with CBD, according to a recent scientific evidence review.

The review, which is currently awaiting publication in the Frontiers of Pharmacology journal, focused on how promising the data relating to the effectiveness of CBD on alcohol use disorders (AUD) is.

By reviewing previous studies, researchers found evidence that CBD can both facilitate drinking reduction and protect or partially repair the liver and brain from the effects of alcohol misuse.

“May provide idiosyncratic protection to the liver and brain, which could reduce the development and impact of alcohol-related liver disease and alcohol-related brain injury.”

One study found that mice administered with CBD were less likely to push a lever to access a liquid solution containing ethanol.

Another showed that mice were less likely to relapse into alcohol consumption if they were regularly administered CBD.

Elsewhere, the brains of rats that had been forced to binge on alcohol, while also taking CBD, had lost significantly fewer brain cells in the hippocampus and entorhinal cortex.

In that instance, authors of the review say that the CBD acted as a “neuroprotective antioxidant.”

Though these findings show a positive correlation between CBD and alcohol harm-reduction, the review’s authors are keen to see human trials conducted to properly “pave the way for new harm-reduction approaches in AUD.”