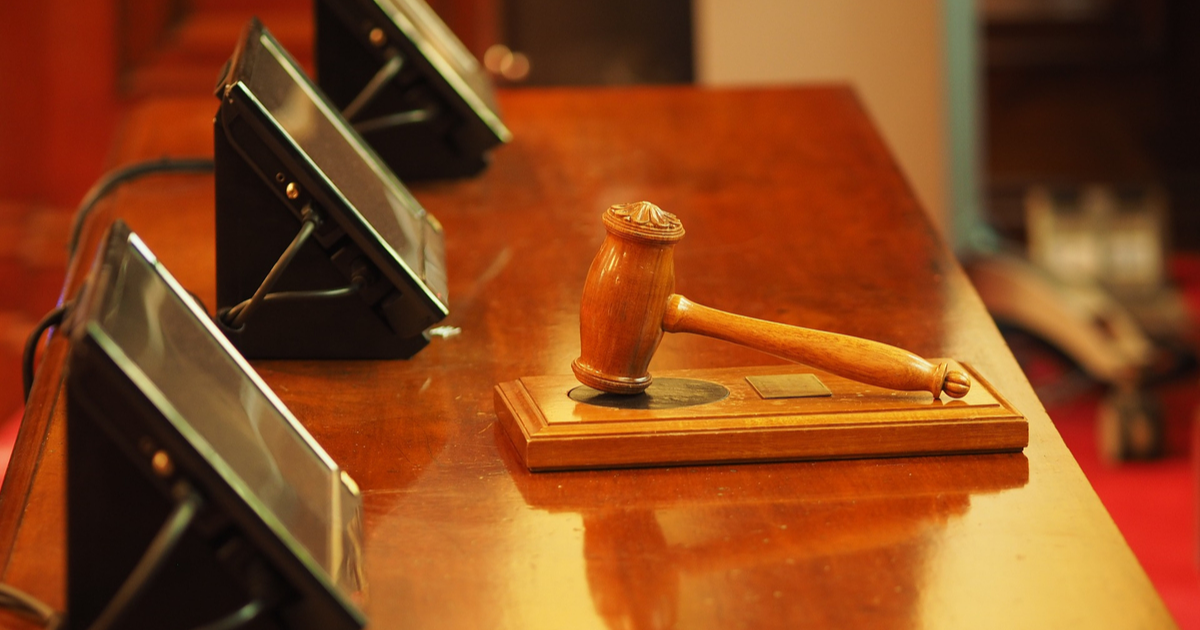 On October 1, Lebanon County in Pennsylvania barred those on probation from using medical marijuana cards.

Pennsylvania is one of the 33 states to have legalised medical marijuana.

“More than 60 people with serious medical issues in Lebanon County must now decide whether to discontinue their lawful use of a medical treatment that safely and effectively alleviates their serious medical conditions, or risk revocation of their probation and possible incarceration.

Routine drug screenings and ‘check-ins’ are common for former inmates on probation in America.

“If you’re a law-abiding citizen who hasn’t committed a crime, then this doesn’t apply to you.

“We’re talking about people who have violated the laws of the Commonwealth of Pennsylvania and as judges we are permitted to restrict the liberties of those folks and the rights of those folks if it’s for a true rehabilitative purpose.”

Melissa Gass is on probation after pleading guilty to an altercation in 2017. She has a medical marijuana card as she suffers from epileptic seizures.

Within two months of starting medical marijuana treatment she had only had one seizure.

Her probation will last another year.

Since stopping her medication, Gass said:

When people experience drip seizures their muscles go limp, causing them to drop to the floor. This can result in injuries to the head, nose or face.

In Pennsylvania medical marijuana cards can be issued to patients suffering from 23 medical conditions.

Similar probation policies can be found in other counties such as Indiana, Jefferson, Forest, Lycoming, Elk, Potter and Northampton.