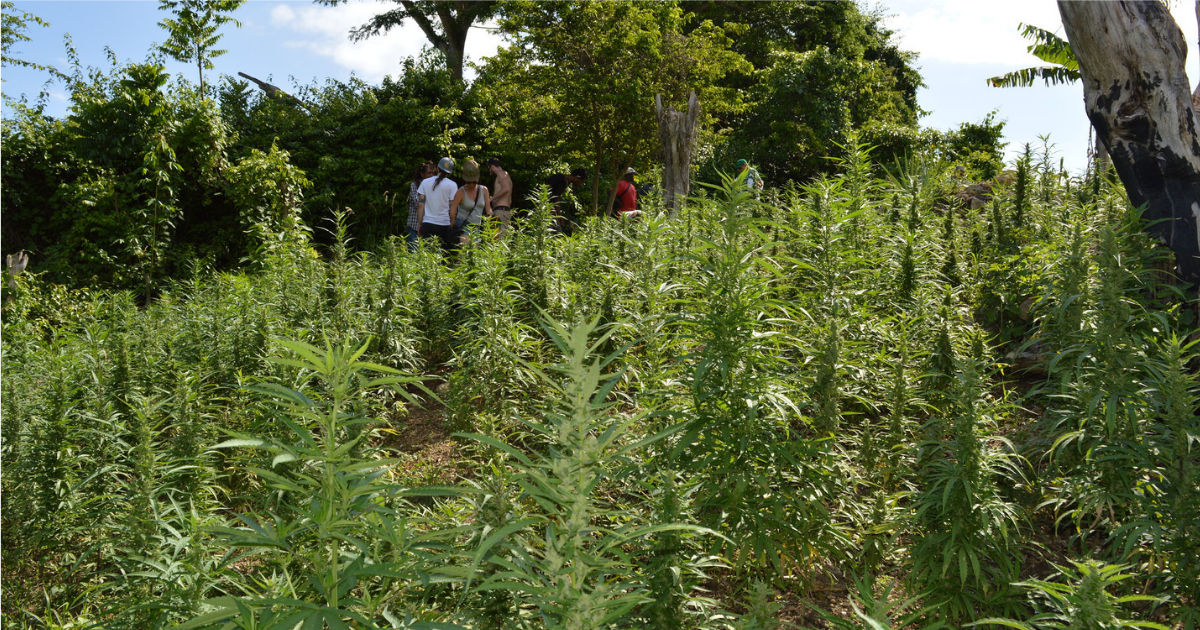 Negotiations between a Scottish council and an Australian medical cannabis company are currently underway following the proposal of Scotland’s first cannabis farm, according to The Herald on Sunday.

Prescription medical cannabis initially had to be imported to the UK after it was legalised in November last year. But this January it was reveals that cannabis could legally be grown here.

An official deal in Scotland is yet to be agreed, but Scottish Labour Health Spokesperson Monica Lennon commented:

“It’s encouraging to hear that talks are underway that could lead to the improved availability of medicinal cannabis within Scotland’s NHS.

“Urgent action is needed to make sure people who would benefit from medicinal cannabis prescriptions for painful and life-limiting conditions get them. It would benefit people like my 6-year-old constituent Cole Thomson who has a severe form of epilepsy”

Quarrell said in an interview with BBC Disclosure:

“I’d sell my house. I would. I can’t let him get sicker. I need to get him better. There’s nothing else for it.”

While a ‘couple of meetings’ are said to have taken place, LeafCann is yet to respond to the rumours.

“We are aware of interest from LeafCann and we’ve had initial discussions with them. There is nothing imminent or close to being agreed.”