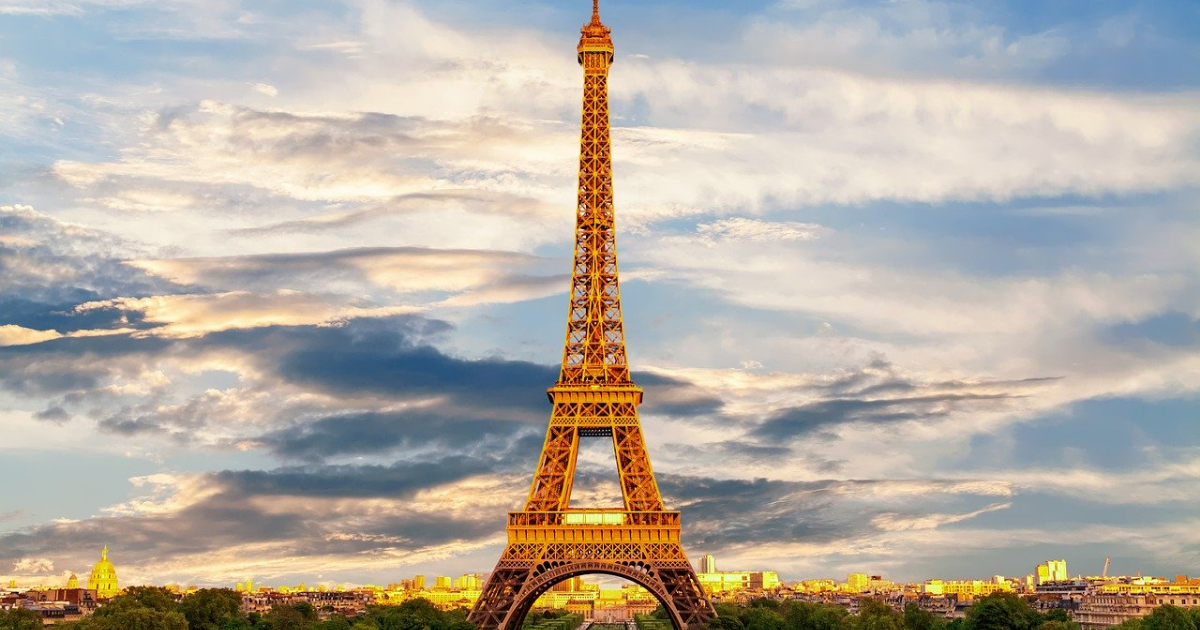 A blanket ban on hemp-derived CBD in France contradicts EU free movement of goods law, according to the advocate general of the Court of Justice to the European Union.

Hemp cultivation is permitted in France but only only for fiber and grain.

If the advisor’s opinion is followed up by the court, the binding precedent could see more member states challenge bans on CBD product marketing in their own countries.

A ruling on the case is expected in the Autumn.

Advocate General Evgeni Tanchev wrote that France and other member states could not ban the import of CBD from other states if it is derived from the whole hemp plant.

“If CBD oil were to be considered a narcotic drug it would fall outside the scope [of the regulations].

The French court will now have to determine what risk, if any, has been established from the consumption of non-intoxicating CBD, Tanchev said.

If a risk is established, alternative measures such as a cap on CBD levels could be introduced.

Such a measure would be less restrictive on the free movement of goods than the current policy.

The case originated with a dispute with defunct French CBD brand Kanavape over the marketing of its vape product whose CBD was imported from the Czech Republic.

Antonin Cohen and Sébastien Béguerie were convicted on the grounds that their CBD was extracted from the whole hemp plant.

Products derived from leaves and flowers are prohibited in France.

Eveline Van Keymeulen of Allen & Overy who represented Cohen in the original case, said that the opinion was “a crucial step towards much needed regulatory harmonization and legal certainty for the CBD industry in Europe.”

“It would not only require France to adapt its legislation in order to allow the marketing of CBD extracted from the entire hemp plant, but may also force other national regulators to (re)examine existing restrictions related to hemp-derived products in light of the free movement of goods in the EU.

“A clear and proportionate regulation of CBD-based products will ultimately benefit EU consumers.”