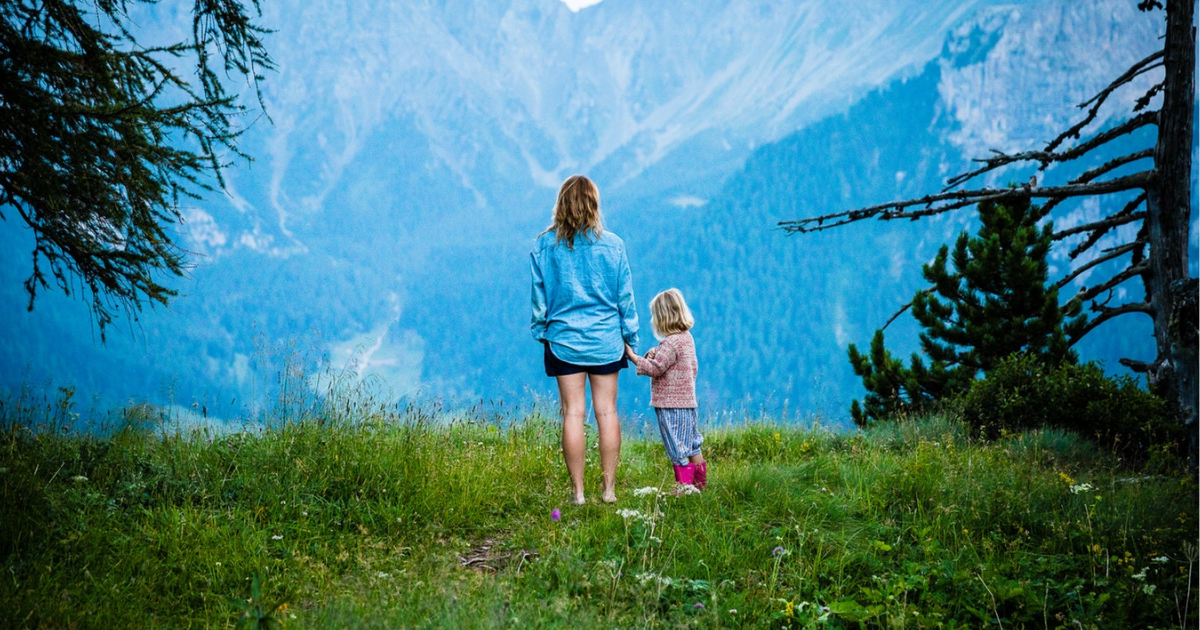 A Scottish woman says she is trapped living abroad after UK doctors refused to prescribe legal cannabis oil to her young daughter, Alexa.

Living out of a suitcase with a family member, Julie Galloway has spent almost all her savings paying for her daughter’s treatment for epilepsy and rare neurological condition, Rett Syndrome.

Alexa spent seven months in hospital in Scotland where she suffered over 850 grand mal seizures. The seven-year-old was frequently being administered rescue medication that was designed for occasional use.

“I witnessed her lose basic skills – such as standing and drinking from a cup as well as walking – within weeks of being in hospital.

“I knew the medication wasn’t working but doctors kept her on it anyway despite her still having daily seizures.”

Julie could not bear to watch her child deteriorate any more, so she decided to take Alexa to the Netherlands where she received a prescription for cannabis oil.

Within one week Alexa had remarkably improved and ‘started to show interest in the world again [so] I feel like I can almost breathe again.’

“Before, Alexa was having seizures of 20 minutes, where she needed oxygen and turned blue, needed hospitalised, and I thought she might die.”

“Cannabis is not a miracle cure, but it is certainly giving my child and me a better quality of life”.

Now Julie is concerned that she cannot return to the UK as Alexa may deteriorate without cannabis oil. If she brings the oil home with them, Alexa’s medicine could be confiscated and Julie could face prosecution.

Specialist doctors in the UK can now legally prescribe cannabis for a limited number of conditions. However, few are willing to prescribe due to the lack of clinic evidence demonstrating the effectiveness and safety of cannabis.

“We appreciate that watching any loved one suffer is heart-breaking, even more so when it is a child.

“The scheduling of cannabis-based products for medicinal use is reserved to the UK government and we welcome their recent decision to reschedule them, allowing specialist doctors on the GMC specialist register to prescribe such products where appropriate.

“We have issued guidance to clinicians, setting out what the regulatory change means in practice.”

Sharon! Get me my CBD!
Celebrating Father’s Day with CBD
Advertisement