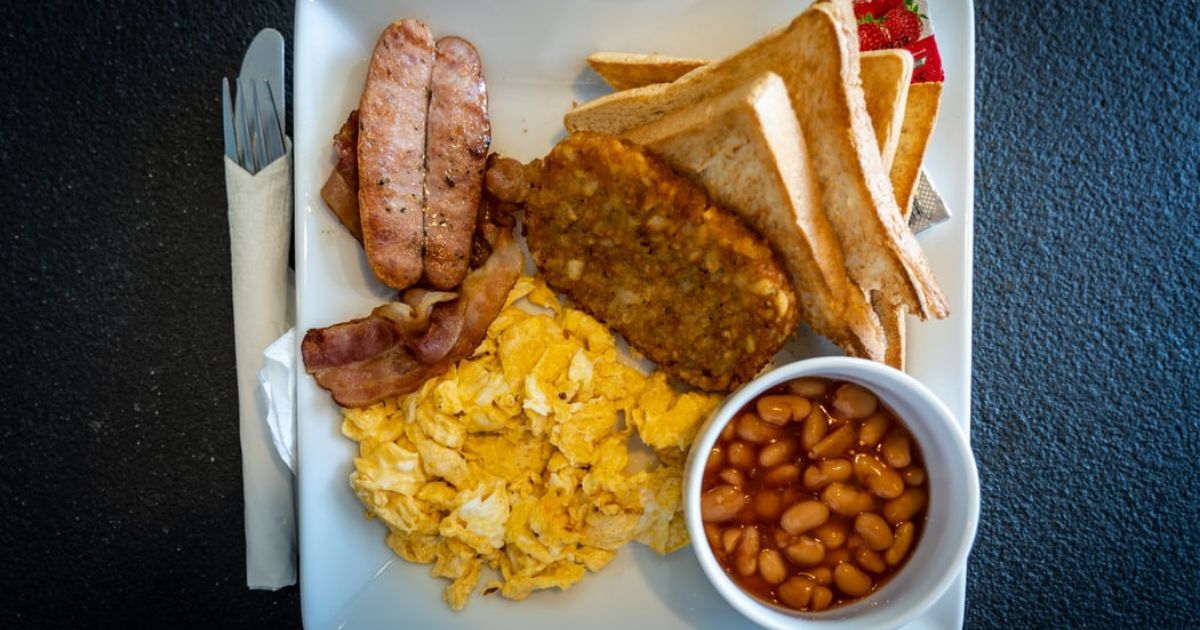 A new study has revealed the important role diet can play in how well CBD is absorbed in the body.

Researchers at the University of Minnesota discovered that patients taking CBD capsules without consuming dietary fat may not benefit from their positive effects.

Cannabidiol capsules are fat-soluble, meaning they are better absorbed after a fatty meal. When consumed on an empty stomach, CBD is not always fully absorbed.

How did they investigate how diet can interact with CBD?

The first group ate high-fat meals, such as a breakfast burrito, while the second group fasted.

Those who consumed a CBD capsule after a high-fat breakfast had four times as much cannabidiol in their system compared to fasters.

The most extreme case showed one participant had 14 times as much CBD in the blood as the fasting group.

This evidence suggests that oral CBD supplements will have the most effect after a high-fat meal is consumed.

Low fat foods such as salad, fruits and vegetables do not absorb CBD as well as fatty foods.