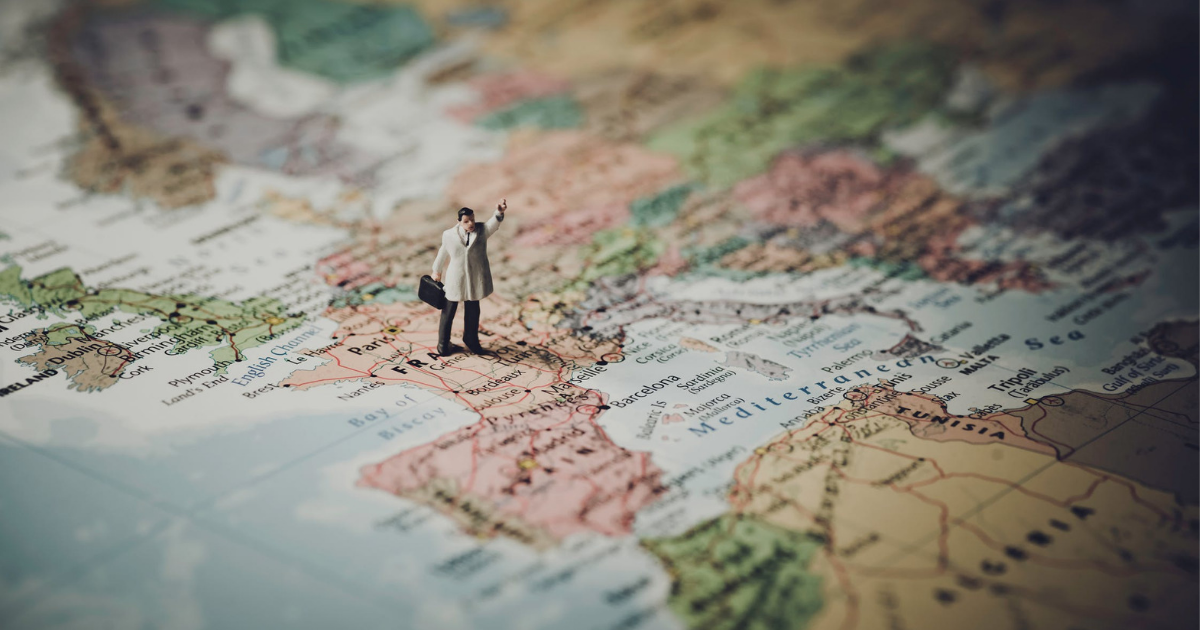 Last week it was confirmed that the French Senate reached an almost unanimous agreement to authorise medical marijuana experiments,subject to the approval of the Health Ministry.

“There will be about two years of experimentation with therapeutic cannabis, beginning as soon as the health ministry gives the green light.”

A report by a committee of experts launched by the French Agency for the Safety of Medicines and Health is scheduled to be published on June 28.

The report will evaluate political agreements for the distribution of medical marijuana and discuss the effects it could have on the French population.

The experiments would require between 300,000 and 1 million participants suffering from serious pain-related illnesses or conditions that have been known to respond positively to medical cannabis.

For this trial, cannabis would have to be imported to France from other European cultivators until a French supply is set up. The cultivation of medical marijuana in France is currently illegal.

Authier said once this is amended, the crops for this experiment:

“[will] be grown in closed fields or greenhouses and will require significant investment. We will have to control the temperature, humidity and sunshine. It isn’t conventional agriculture”.

If the experiment proves successful, those suffering from illnesses such as multiple sclerosis, cancer, epilepsy or in serious pain or palliative care could be eligible for medical marijuana treatments after 2021.

Cannabis was recommended as an additional or alternative treatment for medications that were not providing their desired pain-relief by the committee late last year.