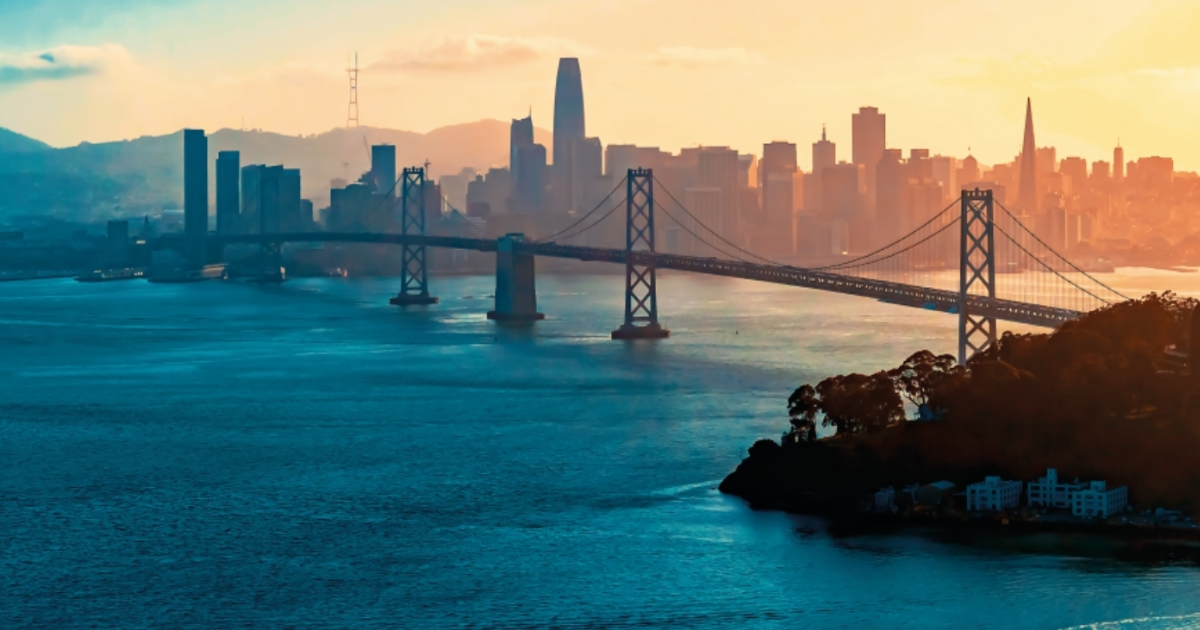 California legalised recreational cannabis in 2016. But it’s the CBD and wellness markets that present the greatest opportunity for expansion beyond state and international boundaries.

Over the past 18 months, the UK’s legal cannabis space has grown from a niche concern to spanning multiple industries. It can now be considered a formidable sector of its own and continues to learn from and work with brands across the US.

One such experienced brand is Air Factory. The e-liquid firm’s journey began back in 2013. Over the past six months the company, now based in its own facility in Irvine, outside of Los Angeles, has dived head-first into the world of CBD and branched out internationally.

Air Factory’s Devin Ruzbasan recently moved to London so we thought we’d catch up and talk all things CBD.

“Our company is pretty diversified, so not only do we do Air Factory and CBD, we’re also in the process of opening up a cannabis testing lab,” Devin says.

“Most major cannabis companies are in Oregon, Washington or California, so we’re in the hub of the industry where it’s pretty easy to get accessories and the governance of the laws.

Recreational cannabis has been legal in California since 2016 and the state is now home to the world’s largest cannabis market, last year totalling close to $12 billion in estimated sales. 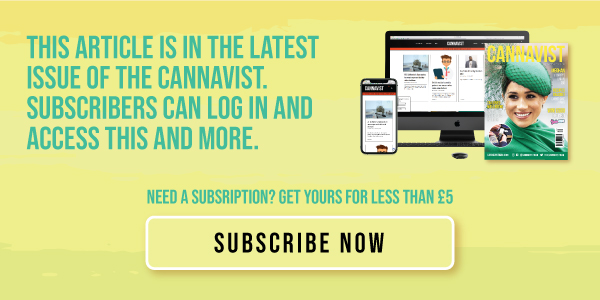