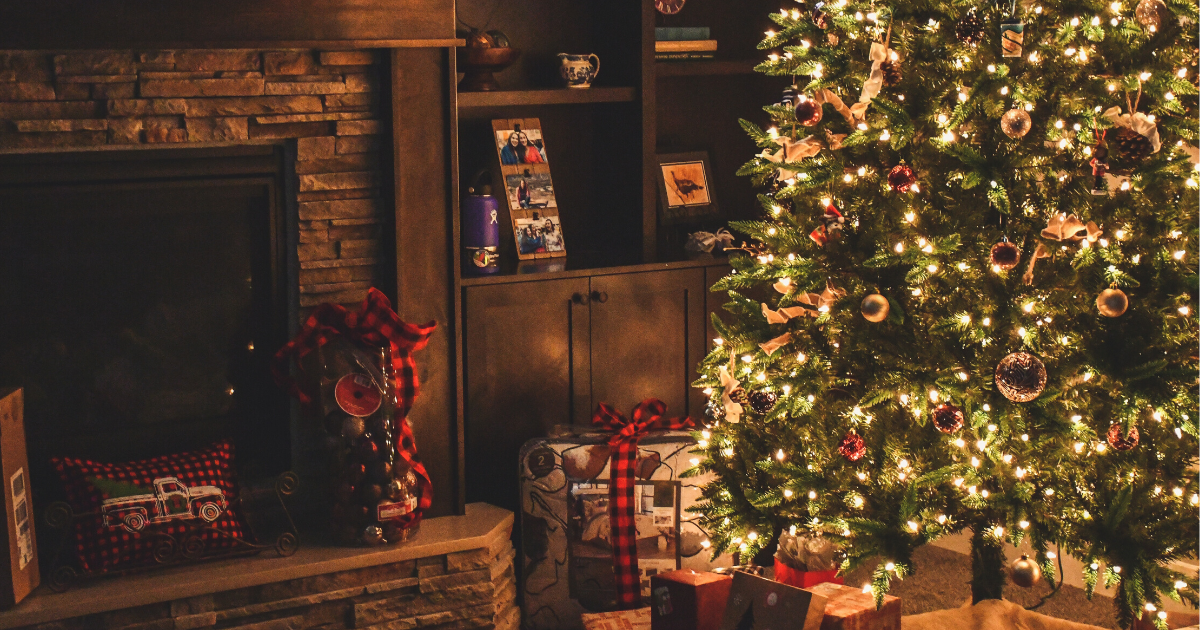 Did you know that Christmas trees have terpenes too? Love it or loathe it, that festive pine scent of a fresh Christmas tree comes from the tree’s terpene profile.

Terpenes are a type of organic compound found in many different plants including both the cannabis plant and pine trees.

Acting as aromatic oils, terpenes are responsible for a plant’s natural scent and flavour, and over 20,000 different types have been discovered.

The compound that causes your house to be filled with the classic smell of Christmas is the pinene terpene, which is most commonly found in pine needles.

Pinene can be found in two varieties and it is the alpha variation that causes this fragrant forest-like smell.

Beta pinene has a different scent, and is present in rosemary, parsley, orange peel and dill.

A combination of alpha and beta, or one variation singularly can be found in a number of cannabis strains.

Just like CBD and THC, different terpenes can have varying effects on the body.

They interact with cannabinoids to produce the entourage effect in whole plant products which magnifies its therapeutic benefits.

When consumed, pinene can cause alertness, memory retention and counteract some of the effects from THC.

Pinene has long been used in herbal medicines as it is believed to be a strong bronchodilator. This means it can widen the airways and relax muscles in the lung, making it easier to breathe.

Along with its anti-inflammatory and antiseptic properties, there is a potential medical value in pinene as scientists believe it could one day be developed into a treatment for asthma.

A strong fragrance can divide a room even more than a singing Santa decoration. But hopefully this insight into one of the season’s biggest icons will leave you pinene for more terpenes.

You may also like...
Related Topics:cannabis, Christmas, hemp, terpene