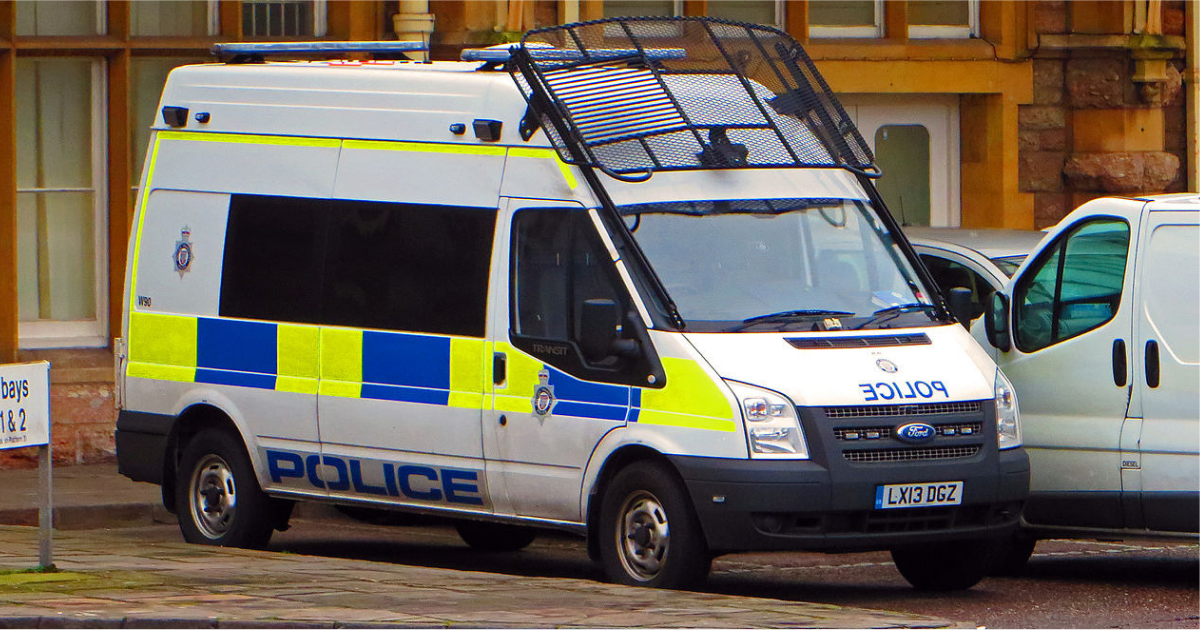 A shop owner in Preston has become the first person in the UK to be convicted for selling low-THC ‘hemp flower’, according to a video posted on Facebook.

John King, owner of the Mushroom Headshop and CBD Botanicals Store, was charged with possession with intent to supply Class B drugs, an offense that carries a maximum sentence of five years in prison and a fine of up to £2,500.

King explained that while the stem and seeds are legal, sales of flower are illegal, regardless of their THC content.

“Anyone who is selling hemp flower at this time or who has been raided, or charged or released pending further investigation, will be convicted for it.

“You do not have a defence, you have been selling class B drugs.”

The police have been cracking down on flower retailers over the past six months.

In May, officers in Brighton targeted the Canna Kitchen, a nearby headshop and a residential address where they arrested a 46-year-old woman on suspicion of money laundering and selling Class B drugs.

A 35-year-old man and a 25-year-old woman were arrested on suspicion of supplying Class-B drugs in March after police executed a search of a CBD shop and a residential property in the Plymouth area.