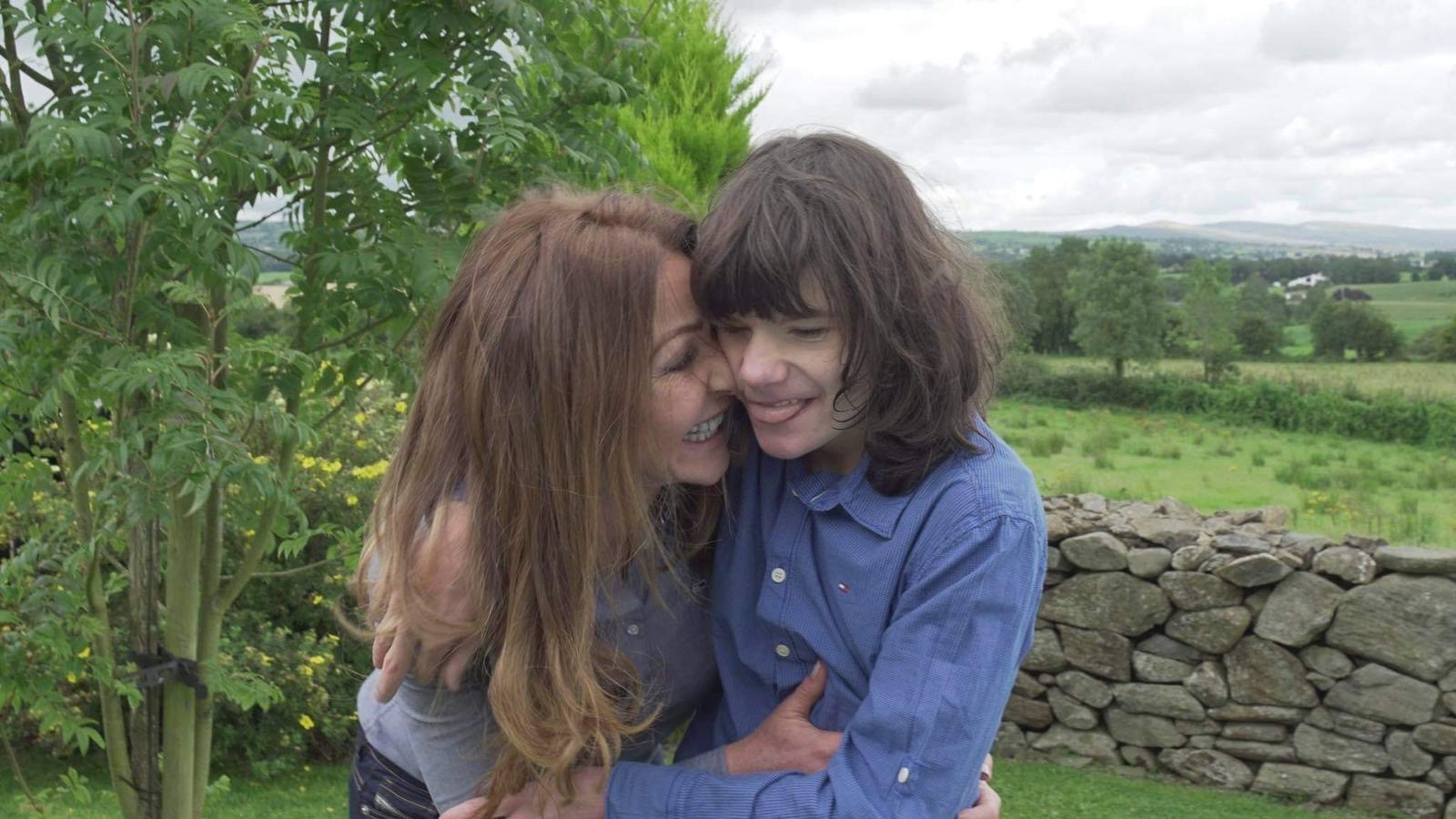 The mother of Billy Caldwell has called on the Secretary of State for Health and Social Care Matt Hancock and Northern Ireland Health Minister Robin Swann to intervene urgently to aid her severely epileptic 15-year-old son.

The County Tyrone mother and long-time campaigner has asked both health departments to set out a care plan which includes NHS funding for her son’s cannabis-based medicine prescription.

This follows the formal termination of legal proceedings Caldwell initiated against health authorities in Northern Ireland last year, after she received a positive recommendation from the newly established Refractory Epilepsy Specialist Clinical Advisory Service (RESCAS), made up of the UK’s leading paediatric neurologists.

The panel, which convened in July, at Great Ormond Street Hospital in London, concluded that Billy’s medicine must be continued, but as of the time of writing, no care plan or funding had been confirmed.

The call for action comes two years after medical cannabis was legalised in the UK, and almost one year since the first cannabis-based medicine products (CBMPs) were approved for prescription on the NHS.

Billy Caldwell has previously been granted two medical cannabis prescriptions on the NHS, but both were withdrawn after a time.

He currently receives a private prescription through a Canadian medical cannabis provider, which can cost more than £1,000 per month to purchase and import.

Billy was diagnosed with a severe form of epilepsy as a young child, which could see him experience hundreds of seizures per day.

In an interview with The CANNAVIST in July, Charlotte Caldwell said her son’s life depends on him getting his cannabis medicine. At that time, Billy had been seizure free for 16-weeks.

“I think if I was entirely honest, it’s fear. Fear that I will go to bed and Billy would have a seizure… It’s fear that keeps me going. If I give up, Billy will not survive.”

In a statement, calling on Mr Hancock and Mr Swann to take action, Charlotte Caldwell said:

“For the past 15 months, I have tried to secure a care plan and funding for Billy’s prescription through a tortuous legal process, but to no avail.

“The RESCAS recommendation comes as relief but not a surprise to me. Billy has been on this medication for almost two years and throughout that period he has been assessed at Great Ormond Street Hospital. There was never any moral reason to withhold funding for Billy’s prescription and now there are no legal or clinical barriers.

“I call on Matt Hancock and Robin Swann to today instruct officials to pick up the RESCAS report and enact its recommendations immediately.”

The CANNAVIST has contacted both health departments for comment.

A spokesperson for the office of Matt Hancock said:

A spokesperson for the Department of Health in Northern Ireland said,

“We are advised that legal proceedings remain active in this case and that it would not be appropriate to comment while that remains the situation.”