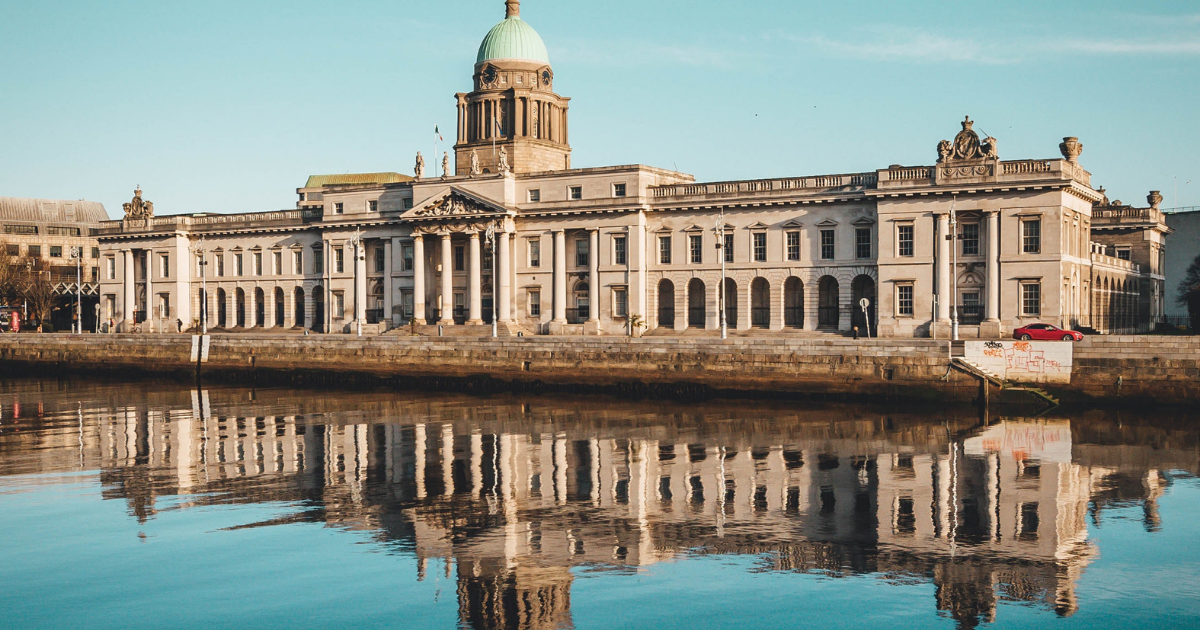 The plan is backed by an independent lower house of the Irish parliament called a Teachta Dála (TD) and has received support from several parties.

This 80,000 hectares of wetland harvests peat which is burned to make electricity. But TD Micheal Fitsmaurice told The Sun that if the new proposal is approved by the Ministry of Health:

“[Ireland will be] sowing weed instead of pulling weeds”.

Bord na Mora are pitching alternative ways of utilising the land’s resources as the country tries to move away from burning fossil fuels.

Irish citizens have struggled to gain access to medical cannabis.

Co. Cork mother Vera Twomey has faced many hurdles in the battle to obtain medical cannabis treatment for her severely epileptic daughter, Ava.

In 2017, after two years of campaigning, seven-year-old Ava was granted permission to use the medicine.

Ms Twomey has since said:

“[Ava]’s thriving, she hasn’t been admitted to hospital in two years. Now she’s having a life free of pain”.

Repurposing this land has the potential to increase access to medical cannabis while reducing environmentally-unsustainable fuelling.