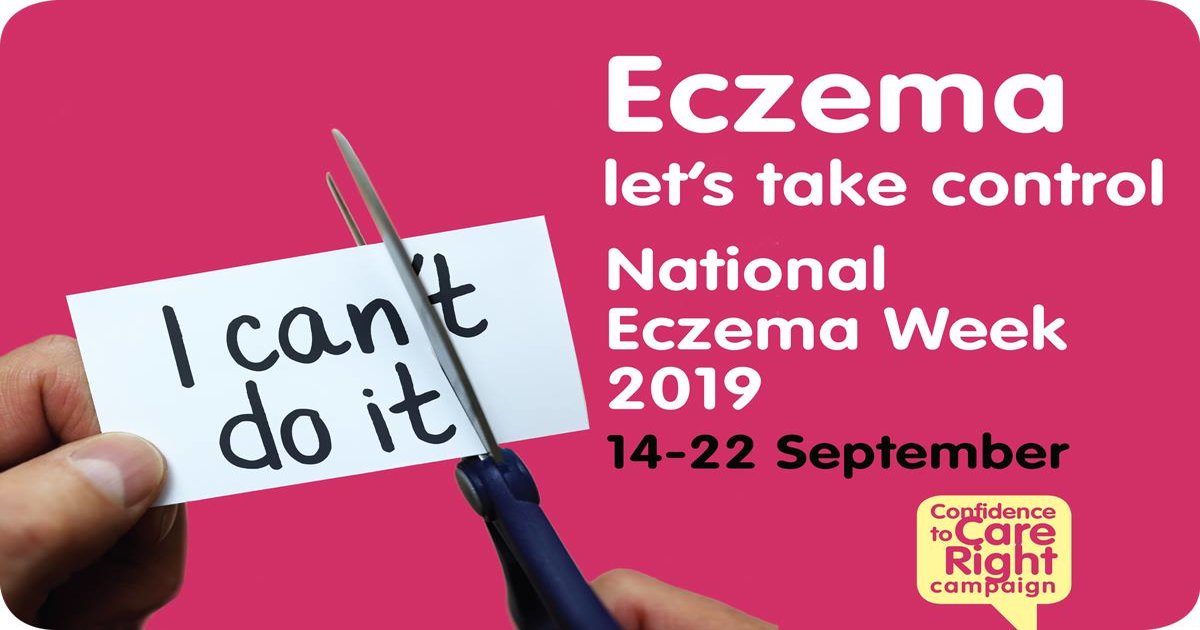 National Eczema Week is held from 14 to 22 of September and this year the theme is confidence.

Here are some facts to make you confident about CBD skincare

Cannabidiol contains antioxidant, antibacterial and anti-inflammatory properties, which is why it has become a popular ingredient in skincare products.

It is estimated that there are around 15 million people living with eczema in the UK and researchers are looking for new ways to treat the condition.

The American National Eczema Association (NEA) has published information about how CBD could help patients.

The NEA also stated that cannabinoids have a “powerful anti-itch effect” and the capability to reduce staphylococcus bacteria on the skin, which “holds promise” in relieving common symptoms.

The science behind CBD skincare

The dermatology company tested one of their CBD creams over a 19-day period on psoriasis patients in this “world-first” randomised clinical trial.

He said the results demonstrate that CBD is:

“A very important treatment option for patients, not only with psoriasis, but other skin diseases that have an inflammation and/or immune response component”

Allergy UK estimated that 27 million prescriptions for treatment of atopic dermatitis were written in England alone in 2015 at a cost of around £169 million.

But, just like many medications, repeated exposure and administration can cause the body to build up a resistance to treatment.

If this has happened to you, a CBD topical salve could be the answer that provides your skin with the re-leaf you’ve been itching for.

The University of Colorado School of Medicine supports this theory.

“When we have somebody who has tried topical steroids or topical immune-modulators that suppress the immune system for psoriasis or eczema and they haven’t gotten completely better, there’s a potential for using this new therapy that might work in a different way and help them”