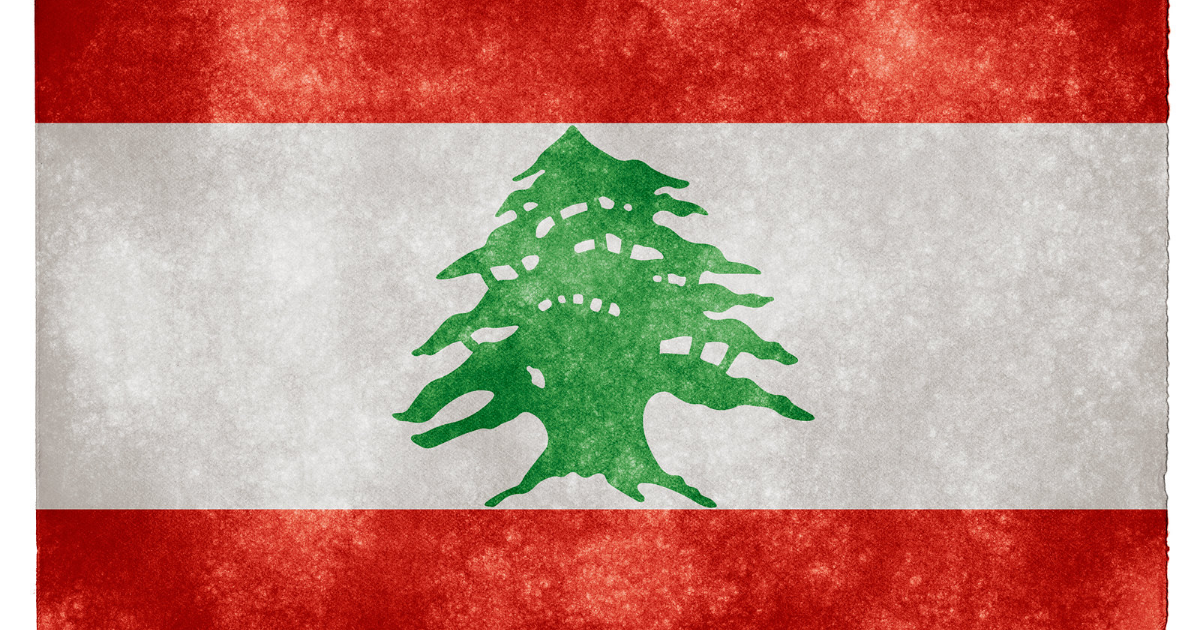 The legislation, which passed on Tuesday, could bring as much as $1billion a year to a nation in the grips of an economic crisis.

The country is the world’s third largest supplier of cannabis resin, according to the UN.

Cannabis has long been farmed in the fertile Bekaa Valley.

However, Hezbollah, which controls much of the area, was one of only two parties to oppose the change in the law, The Independent reports.

“If regulated and taxed properly, this is a net positive for Lebanon”

However, Maksad noted that Lebanon spent ‘many millions of foreign assistance dollars’ fighting cannabis in the Bakaa region in the 1990s.

The expert believes that Hezbollah’s public opposition to the bill is at odds with its actions.

“Hezbollah took a principled position against it given the party’s claimed Islamic credentials, but practically it signalled to its allies that they can vote for the legislation.”

Officials who supported the bill stated that that they were driven to do so by the economic benefits alone.

“We have moral and social reservations, but today there is the need to help the economy by any means”

The legalisation bill was just one of dozens on Tuesday’s agenda as anti-government demonstrations protested the country’s economic collapse.

“First, they promised 400,000 lire (£215) to each family and then that never materialised, and then 200,000 lire to students and that disappeared too. And we haven’t seen any aid for the poor people.

The economic benefits of legalising cannabis production are increasingly hard to ignore.

A Grand View Research report published in February estimated that the global legal cannabis market would be worth €73.6bn by 2027.

The medical segment accounted for 71% of cannabis market revenue in 2019, according to the report.