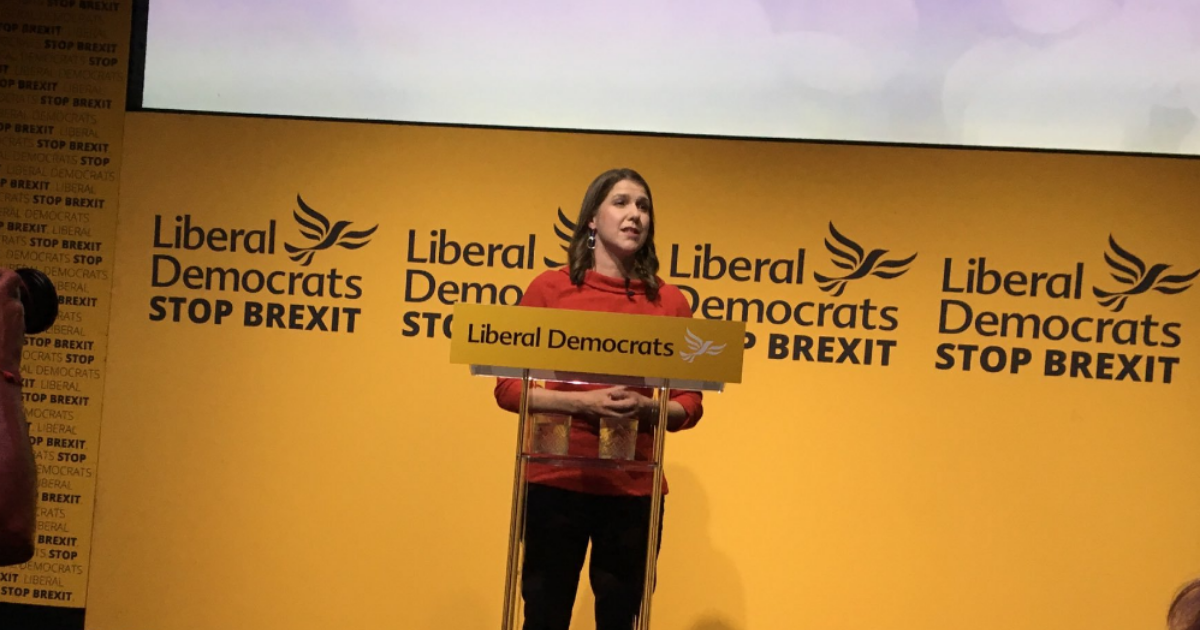 Mayor of London 2020 candidate Siobhan Benita is campaigning for cannabis to be legalised.

The Lib-Dem candidate has accused current mayor Sadiq Khan of blaming the government for police cuts as opposed to tackling causes of violence, such as cannabis prohibition.

“The link between illegal drugs and serious violence is well documented.

“If you bring in a legalised and well-regulated market for cannabis, you remove the power from the organised criminal gangs that are selling drugs”

With 89 homicides in London this year alone, Benita believes legalising cannabis would also allow the police more time to focus on serious crimes.

“We don’t tackle knife crime with policing, we tackle it with early intervention.

“This is about leadership and bringing people together. That is where Sadiq has spectacularly failed.”

63 percent of Londoners back legalisation for adult recreational use, according to a poll by The Evening Standard newspaper.

Candidate cites consumer safety as another reason to back reform

“I would like to go further [than decriminalisation] and legalise it. One of the key reasons for doing that is so we could regulate the strength and control the quality.

“That is safer for users and removes power from criminal gangs

“We should have a much more supportive approach to people who are addicted to drugs, rather than putting them through the criminal justice system”

Benita said that the UK should look to the US and Canada as templates for regulators to build from.

Recreational cannabis use is legal in 11 US states and decriminalised in 15 others.

Recreational cannabis was legalised in Canada in 2018. However, many Canadians continue to buy it on the black market due to cost and supply issues and there are provincial restrictions on where and how it can be consumed.