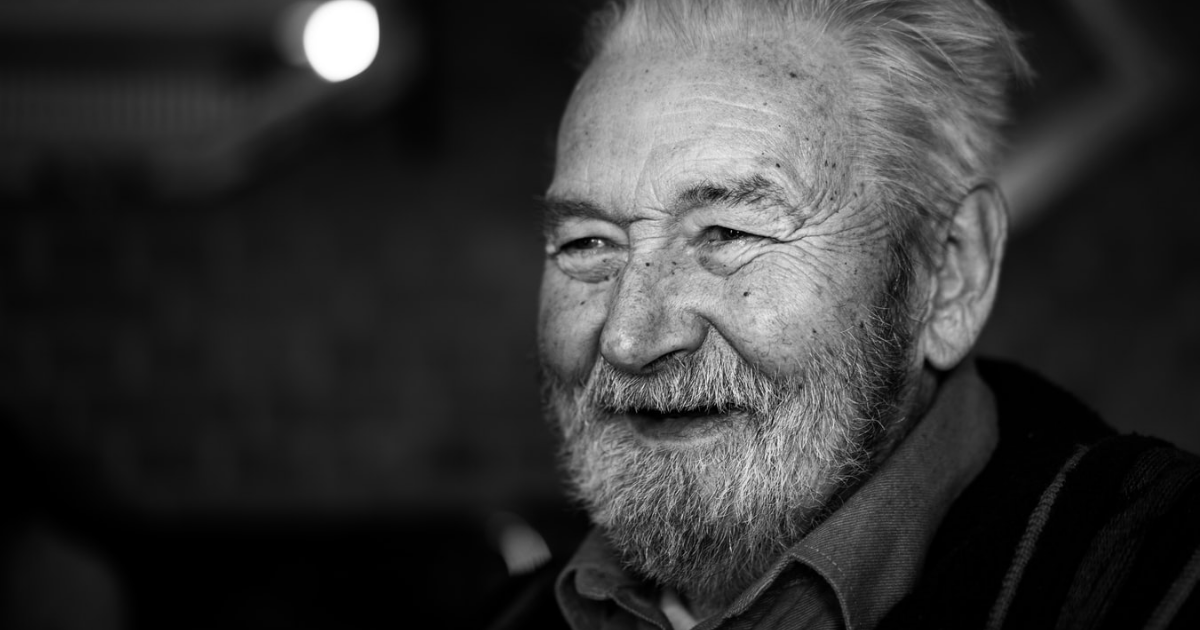 Over 20 long-term care facilities in Ontario, Canada will take part in an open label study investigating the effects of CBD on dementia.

Participants’ symptoms will be assessed before and after starting medically-prescribed CBD oil.

The symptoms researchers aim to treat include insomnia, anxiety, pain and disruptive behaviour.

Preliminary data from the study of 500 seniors could be available in around six months.

Dr Rhonda Collins is the Chief Medical Officer of Revera and is involved in this trail conducted in partnership with Canopy Growth.

“I’ve heard several reports of cannabis being effective for managing a wide variety of symptoms including these behaviours of dementia including these psychological symptoms.”

“One of the things I like to caution people about is that there is no miracle cure”.

“Within a couple of days, you could tell it was working because of the face he was a lot quieter, he was a lot calmer”.

“I think its wonderful for not only David but for people and family just to see that he is not as anxious and frustrated.”

A similar study in the UK funded by Alzheimer’s Research UK is set to begin in the Autumn.

60 patients who suffer from dementia-related aggression and agitation will be administered CBD and THC medicine, Sativex.

Researchers are currently seeking appropriate patients between the ages of 55 and 90 to take part in the study.

“A key hallmark of Alzheimer’s disease is the build up of clumps of a protein, called amyloid, in the brain. Some studies have shown that components of cannabis, including THC, appear to remove this protein from nerve cells.”

Image by Mathias Konrath on Unsplash.

You may also like...
Related Topics:Cannabidiol, CBD 2019, CBD in the US, CBD research, CBD study