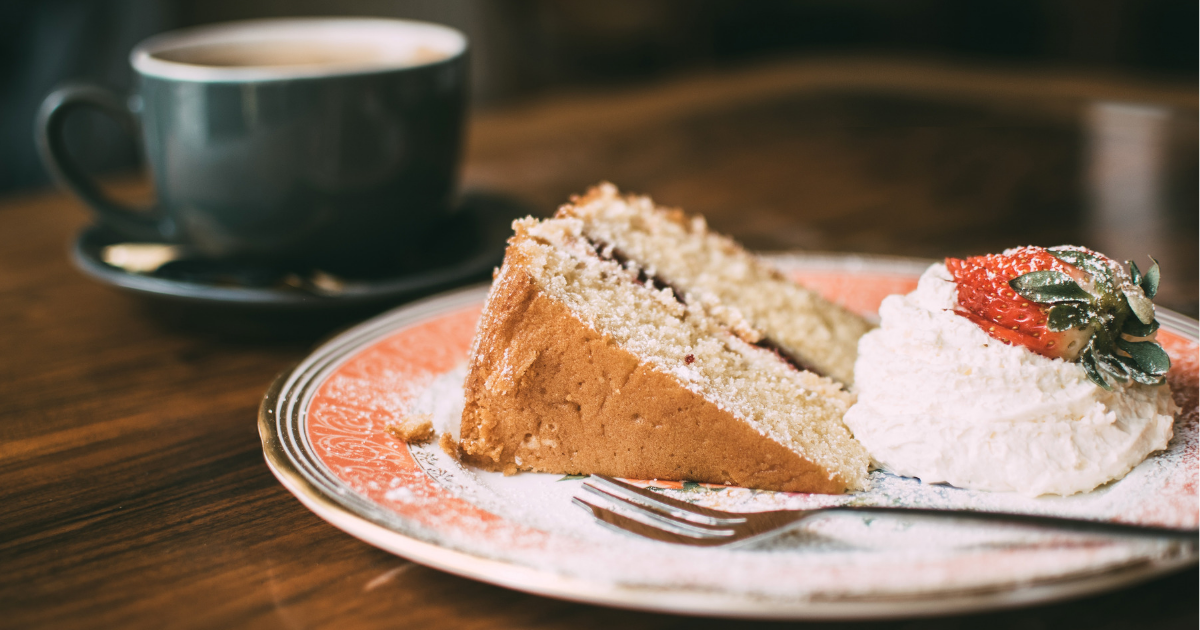 A ban on CBD infused food and drink took effect in New York City on Monday.

Despite being federally legal, the Department of Health and Mental Hygiene (DOH) announced in February it would ban the sale of CBD-infused food products.

In December 2018 the Food and Drugs Administration deemed:

“[it is] unlawful to add CBD to food or drink”.

The ban only came into effect this week after the initial policy was halted to give businesses time to adapt.

A statement from the DOH read:

“The Health Department is responsible for promoting the safety of the food available to New Yorkers.

The U.S Food and Drug Administration has advised that it is unlawful to add cannabidiol to food or drink.

We have been informing businesses in New York City that may sell food and drink about this regulation to help them achieve compliance.”

Health inspectors are now being advised to look out for CBD edibles and drinks when conducting food safety inspections.

Businesses will be subjected to fines ranging from $250-$600 if they are found to be violating this regulation after October 1.

Health Committee Chair and City Council member Mark Levine said he will try to prevent violations by enforcing the ban before October.

“When DOH announced it was moving ahead with their embargo of CBD I was very concerned about the impact and confusion it would cause on small businesses and their customers.

DOH abruptly shifted policy on CBD without a clear process or reasoning behind it when it announced the ban.

The ban should be reconsidered until the Governor makes a decision on the current state bill and give the City Council to opportunity to consider how to move forward with regulation on the City level.”

In 2018, a Cowen Washington Research Group report estimated that US consumers spent $300 million on CBD food and drinks.

New York City health inspectors have already seized CBD-infused food and drinks worth thousands of dollars from cafes and restaurants such as the Fat Cat Kitchen.

You may also like...
Related Topics:CBD edibles, CBD in the US, cbd industry, CBD Tea, edibles, food and drink, NYC, US hemp, USA, Vapouround CBD, vapouroundcbd