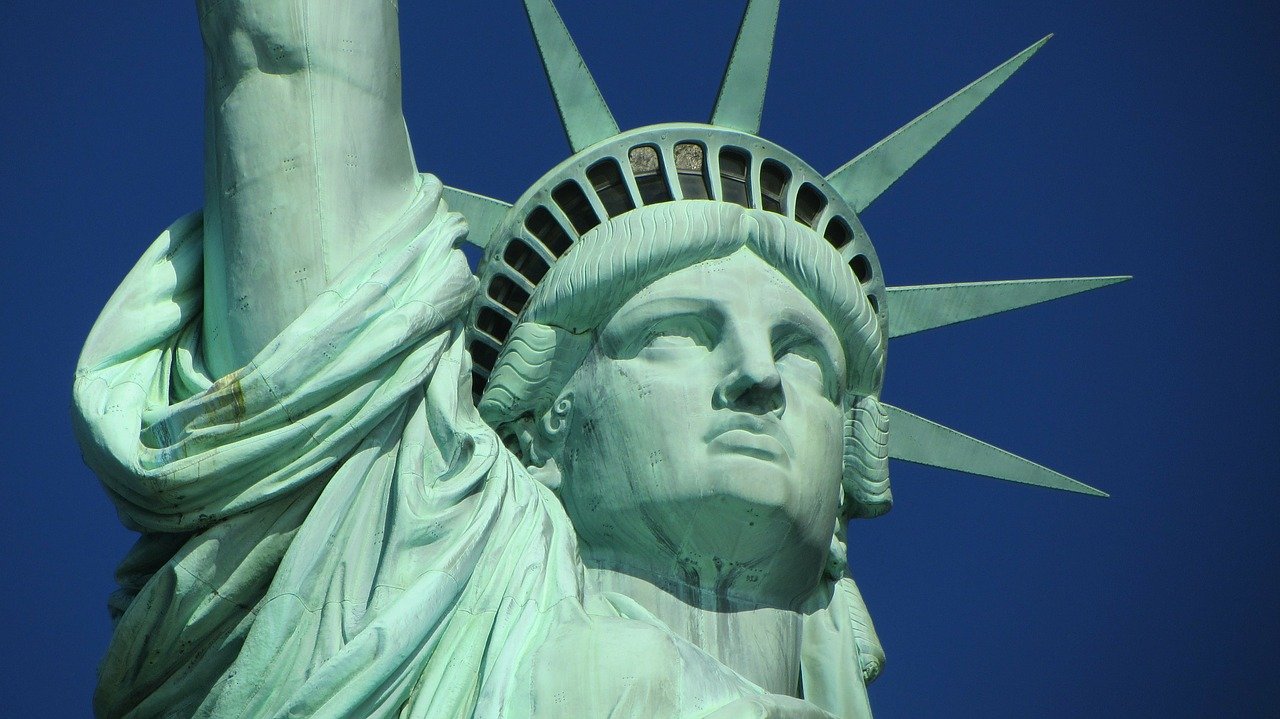 New York Governor Andrew Cuomo is to introduce a proposal that would legalise cannabis in New York State.

If approved, the measure would permit adults aged 21 and over to buy cannabis from licensed dispensaries, bringing an estimated $300 million in tax revenue.

The proposal would also see the creation of a new Office of Cannabis Management. The department would oversee the new recreational use program along with the state’s existing medical cannabis and hemp programs.

The state would also implement an ‘equitable structure for the adult-use market’ by providing support and licensing opportunities to people of colour who have been disproportiantely impacted by the war on drugs.

“Not only will legalizing and regulating the adult-use cannabis market provide the opportunity to generate much-needed revenue, but it also allows us to directly support the individuals and communities that have been most harmed by decades of cannabis prohibition.”

Cuomo’s two previous attempt to legalise cannabis in New York were thwarted at the legislature. But now that the Democrats have reached a supermajority, they can override any veto and push the legislation through.

The election of Joe Biden and Kamala Harris has given hope for reform at the federal level while state reform meaures passed in Arizona, Montana, New Jersey and South Dakota.

The Democratic-controlled House passed the Marijuana Opportunity Reinvestment and Expungement (MORE) act a month after the election.

The bill sought to decriminalise cannabis at the federal level by removing it from the Schedule I controlled substances list.

The submitted report offers 11 ‘critical’ recommendations to improve the regulations, which include encouraging the health department to ‘consider aligning the proposed regulations at every opportunity’ with the FDA’s food and dietary supplement regulations.

The FDA is slowly developing its CBD regulations while cracking down on businesses that fall foul of the Food, Drug, and Cosmetic Act (FD&C Act).

You may also like...
Related Topics:Andrew Cuomo, Featured, legalisation, Legalization, New York, US Election, US news