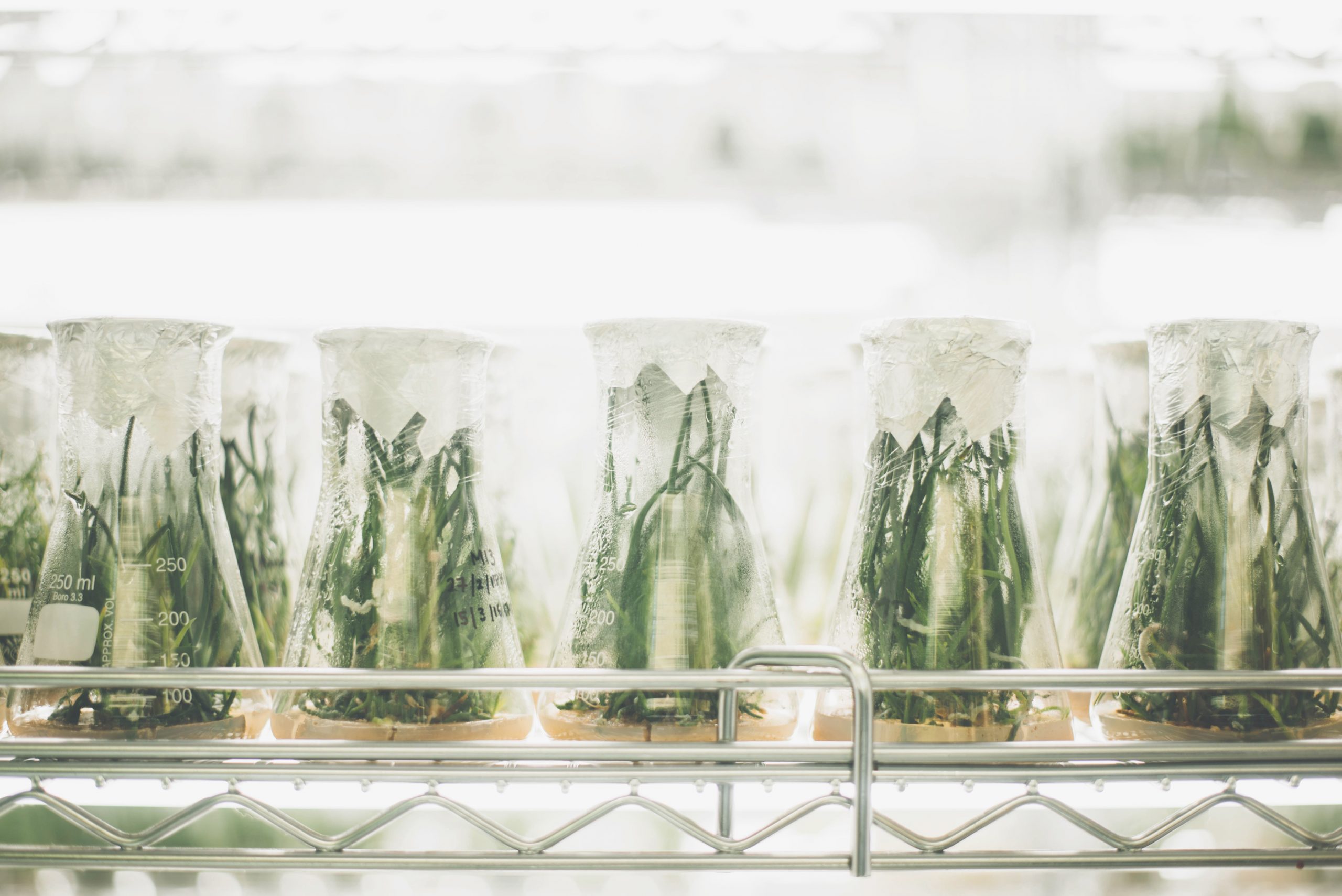 Richard Cunningham, PhD, explains the many ways CBD can be extracted from the luscious leaves of our hero hemp plant. 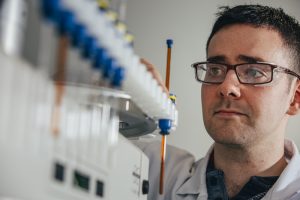 A recent publication from a research team from the University of Berkeley, California, managed to bio-engineer yeast to produce cannabinoids such as CBD and THC using only sugar as fuel. In the future, these yeast ‘factories’ may result in much more cost effective and environmentally favourable ways of producing desirable cannabinoids.

However, at the moment, we are not quite there yet, and CBD needs to be extracted from industrial hemp before it can be utilised.

As CBD is a lipophilic (fat soluble) molecule, you need a solvent that CBD is soluble in to extract it from the hemp plant.

Most commonly, ethanol or else supercritical CO2 is employed, although other solvents can be employed such as butane, but residual solvent could be an issue with butane.

Ethanol is passed over the plant material, in which it solubilises the compounds found in the leaf including cannabinoids and terpenes, while leaving behind the unwanted fibrous materials.

However, as ethanol can also solubilise water soluble components it will also take along other components such as chlorophyll, which is why some products that have had little subsequent purification can be green.

Ethanol is highly efficient in extracting from hemp and ethanol itself has GRAS status which means it is generally recognised as safe. Most people drink it after all.

More complex industrial systems can control the temperature of ethanol during the extraction process, minimising the quantity of unwanted components.  After extraction ethanol is removed from the solid matter and evaporated under reduced pressure.

CO2 extraction is a bit more complex and uses supercritical CO2, normal states of matter which everyone will be aware of is solid, liquid and gas.

However, under specific pressured conditions CO2, beyond its critical point and above 31.10 °C, the distinct boundaries of solid and gas no longer exist as the supercritical CO2 can effuse through solids, while still solubilising components like a liquid.

One great example of using supercritical CO2 is in the preparation of decaffeinated coffee, where it is used to extract the caffeine from the coffee beans while leaving the bean intact.

Notably in hemp, cannabinoids don’t exist naturally in the form you will most commonly be aware of such as CBD and THC, in fact they are found as their acidic precursor and require a process called decarboxylation. This process, involving the loss of CO2 from the molecule is catalysed through heat and time.

After initial extraction, be it using solvents such as ethanol, butane or CO2, you will be left with what is effectively a crude oil. If you are involved in the purchase of CBD oil extract you may has seen this and this is generally the cheapest option available from suppliers and would likely have low CBD content in around the 10% region.

Products using this would have a very strong grass-like taste, while still containing the full range of terpenes and oils found naturally within the plant.

The next step of purification is to remove any of the unwanted components, this can utilise refinement processes such as winterisation or distillation.

In the process of winterisation, the crude extract is solubilised in an alcohol, namely ethanol, in which it is cooled to near freezing temperatures, and henceforth the name.  As solubility is a variable dependent upon temperature, those components less soluble in ethanol, (like waxes, chlorophyll and other fats) will precipitate out of the solution and can then be filtered off and discarded.

A way to think of this in an everyday example is where sugar will collect in the bottom of a cold cup of coffee. After this winterisation process you will be left with CBD oils that will be much higher in CBD content with up to 66% CBD and other cannabinoids.

The other method of refinement is known as short path distillation. Going back to our school days, you may remember doing distillation, and this process is pretty much the same.  As different compounds have different boiling points, they can be separated through applying heat under reduced pressure. This vapour will then travel through a column which is cooled, causing the vapour to condense and it can then be isolated.

This process allows CBD oil to be isolated containing up to 90% CBD content, along with other cannabinoids.

One thing to note is that in both refinement processes, a lot, if not all of the terpene profiles will be lost. Many manufacturers will add the specific terpenes back in at the end of the process to the refined oil.

This is CBD with everything else removed, and only pure CBD.

CBD isolate is prepared by a process called column chromatography.

Again, from your school days you may remember doing an experiment where you blotted ink on a piece of paper and placed it in a glass jar with a carrier solution ‘the eluent’. As the eluent (or you can also call this the mobile phase) travels up along the paper, you would have seen the ink separating out into different colours. This effect is due to how different compounds interact with the paper, the more the molecule ‘interacts’ with the stationary phase (the paper), the slower it will rise. Each molecule is slightly different, and you can then see them all separate out.

Although that was a very simplistic description, the method for purifying crude CBD oils work much the same. The crude oil will be loaded onto a stationary phase such as silica gel and then an eluent will be fed through the column. As each component will have differing affinities for the stationary phase, the individual components will separate and can then be collected and isolated.

As you can see not all CBD products are made the same, using differing qualities of CBD oils from crude extract, winterised, distillates and isolate. If you are ever concerned about the quality of your product, any reputable manufacturer should be more than happy to supply you with a certificate of analysis (COA) upon request, which is a breakdown of different cannabinoid contents of their product.

More often than not, in rapidly growing industries people will try and take shortcuts or mislabel inferior products, so it is good to be aware that you are getting the quality product that you are paying for. If you’re buying a CBD product anytime soon, ask the seller for as much information as possible. When it comes to CBD, there’s no such thing as too much information.

You may also like...
Related Topics:ask the scientist, cbd, CBD Science, hemp, supercritical CO2, The Cannavist, University of Berkeley