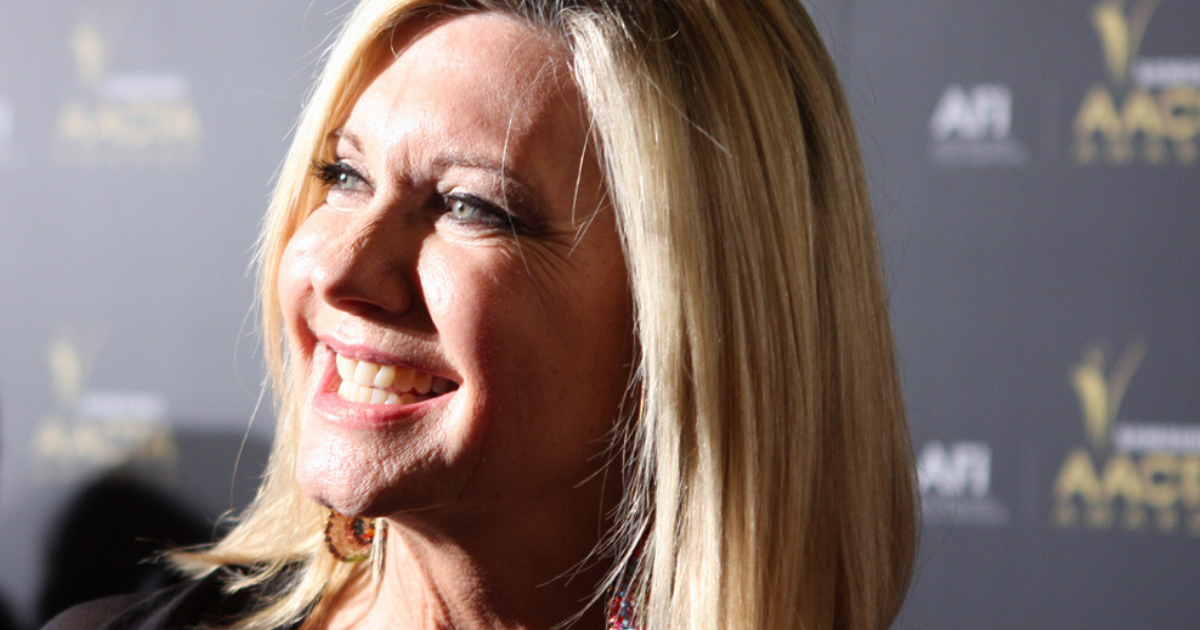 The English-Australian Grease star uses drops made from cannabis plants legally grown by her husband at their home in California.

The 70-year-old actress and singer said that the drops help her manage anxiety and sleeplessness associated with her stage four cancer.

“I really believe the cannabis has made a huge difference.”

Husband John Easterling encouraged his wife to use cannabis oil after her cancer returned for a third time.

“I was highly confident up front, but inside I was nervous.”

Newton-John was first diagnosed with breast cancer in 1992 and went through chemotherapy treatment.

She later had a partial mastectomy and breast reconstruction.

The cancer returned in 2013 and then again four years later when it spread to her bones.

The actress opened the Olivia Newton-John Cancer Wellness and Research Centre in Melbourne, Australia in 2012.

This year, she will auction the famous leather outfit she wore as Sandy in the final scene of 1978 hit Grease with John Travolta among other memorabilia to raise money for her research centre.

The research centre will use the funds to investigate medical cannabis further, inspired by Olivia’s personal experience.

“If I don’t take the drops, I can feel the pain.