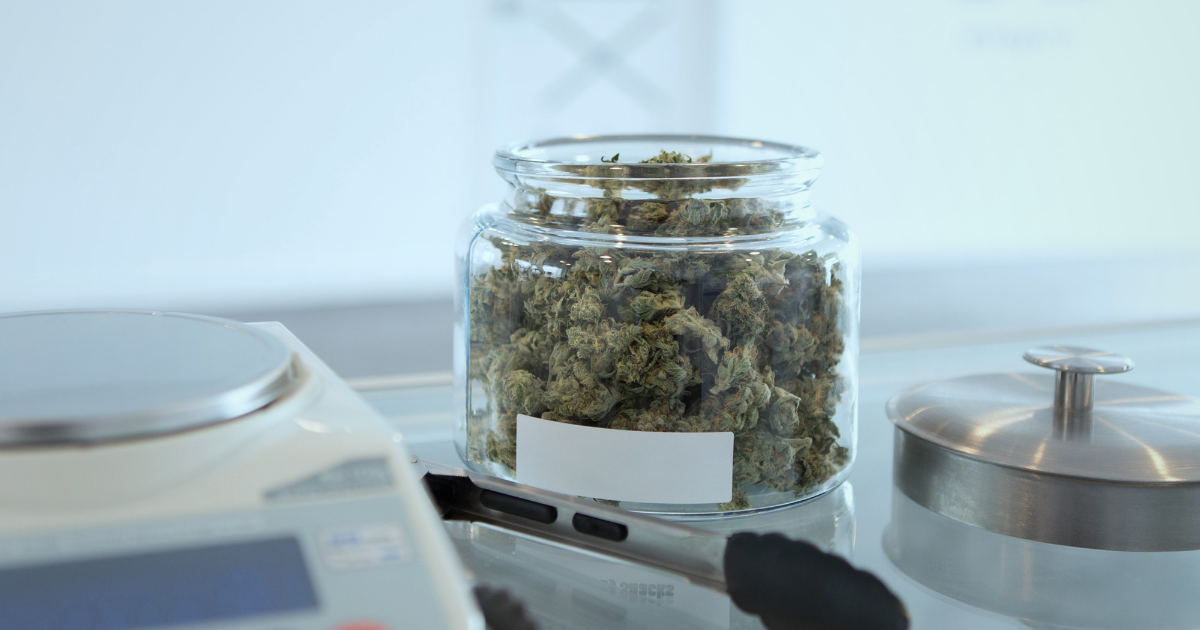 Almost one in four British people agree that medical cannabis patients should be allowed to grow their own medicine, according to a recent survey.

76 percent would consider using medical cannabis for a condition where there was strong evidence of its effectiveness.

However, 40 percent of respondents believed that no one should be able to grow the plant under any circumstances.

The findings come from a survey of 1,690 participants in England, Wales and Scotland commissioned by the Conservative Drug Policy Reform Group (CDPRG).

The CDPRG was founded in September 2018 with a view to ‘inspiring evidence-based reform of UK drug policy.’

“The findings of this survey demonstrate the urgent need for policymakers and government to start to rethink policy as part of an open, fully informed and evidence-based debate on the future of drugs policy.

“We also support the public’s belief, clearly expressed in this survey, that there should be the earliest access possible to medicinal cannabis where it provides safe benefits for users – including pain relief for sufferers.”

Photo by Get Budding on Unsplash

You may also like...
Related Topics:CDPRG, legalisation, medical cannabis