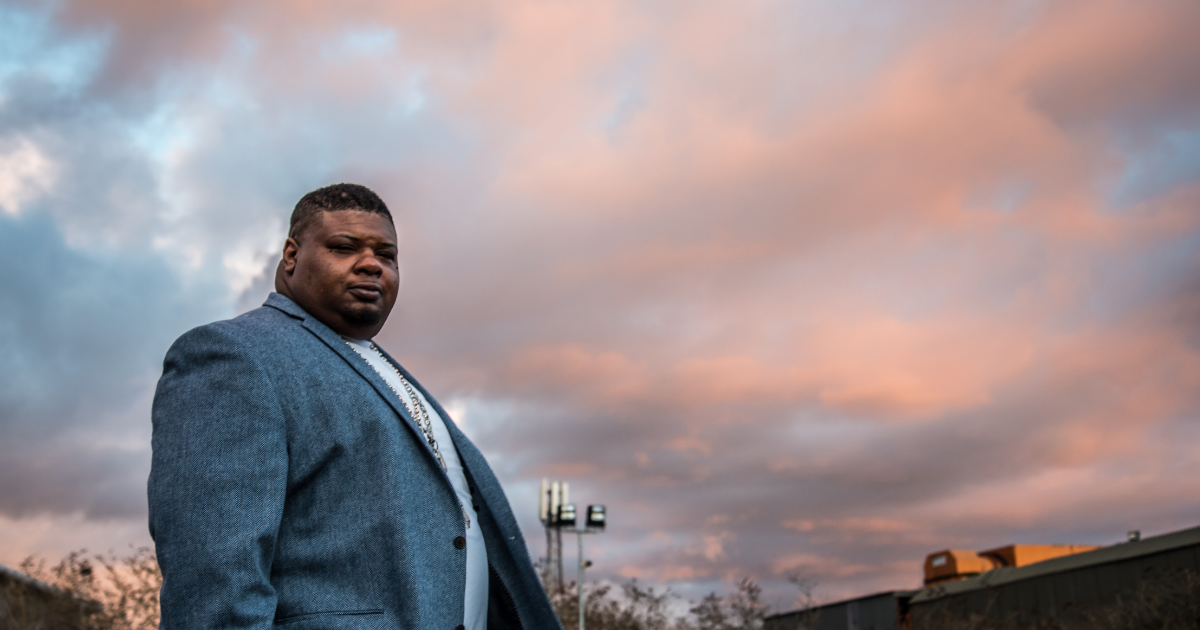 A quick scan of his Instagram account shows that Tyrone Lindo, aka Big Narstie, has been hard at work with mixed martial arts training alongside his younger brother, MMA and karate champion Reuben ‘Little Narstie’ Lindo.

As a prominent UK connoisseur, Narstie has been aware of CBD for more than five years now. It’s no wonder he has decided to make his mark on the industry with his new CBDL line of products.

“Basically, I believe in the healing powers of what CBD can do. Especially since I’ve been training with MMA. My recovery, and how it helps with my joints and anxiety getting in the cage has been wonderful.”

Named after the abbreviation of cannabidiol and ‘BDL,’ the initials of his music collective ‘Base Defence League’, the CBDL packaging proudly features a golden caricature of the Brixton rapper. But this isn’t just for branding purposes – he played an important role in the development of the products.

“I did a thorough month’s test on myself before launching my product to the public. I didn’t want to just put stuff out to the public when I’ve never tasted it. I genuinely saw the usage [for] my products.”

The CBDL line features a diverse range of products, all broad spectrum with 0% THC and nanotechnology, which suggests a higher uptake of CBD into the bloodstream.

Between gummies, capsules, roll-ons, bath bombs and, according to the marketing, the first ever vape pen to use nanotech, Narstie has a product for everyone, even those who may be sceptical of CBD.

“When you’re the pioneer of something different, you have to expect that not everyone will have an open mind to it.

“My missus doesn’t smoke or drink, she’s not into anything to do with cannabis. She said her shoulder’s hurting, I was like, ‘Let me try my CBD freeze on your shoulder,’ ‘No, no,no, no, no…’ I convinced her that it’s not going to make her high or anything.

“After that, she tried it. 30 minutes later, she’s like, ‘babe, that actually works!’ But it’s that first step, man.”

Narstie’s career has taken him to many unexpected places. From releasing grime mixtapes and internet videos, to collaborating with a diverse range of artists from Ed Sheeran to Enter Shikari, appearing on shows like Great British Bake Off, Good Morning Britain and his very own Big Narstie Show, to finally launching his own CBD line.

In the coming months, he plans to open a CBD centre at his gym, Muscle Base Gym in North London, where gym-goers can use CBD to help with their recovery like he does.

You may also like...
Related Topics:Big Narstie, CBD in the UK, cbd news, CBDL, The Cannavist

CBD Toothpaste? Colgate Sinks its Teeth into the CBD Industry
5 ways to practice self care with CBD during a crisis like COVID-19
Advertisement