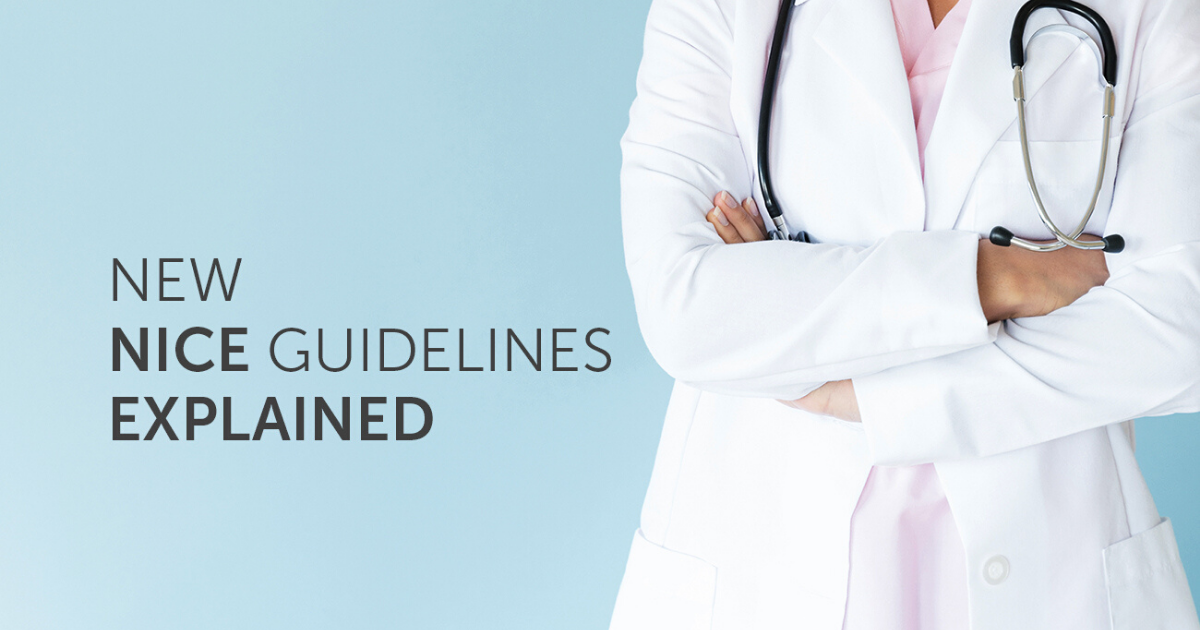 Pro-medical cannabis campaigners have voiced concerns at the new guidelines issued by the National Institute for Health and Care Excellence.

The guidelines from the drug advisory board have approved two cannabis-based medicines, Sativex and Epidyolex, to be available from the NHS.

The European Alliance for Medicinal Cannabis, based in Brussels, has welcomed the landmark move to make such drugs available via the public health network in England, as access to both was previously very limited, and costly.

However, the EAMC says, there is still much to do to break the stigma where cannabis treatments are concerned.

NICE has finally backed the use of #Epidyolex and #Sativex. While we welcome the move, there's still a lot more that could be done. As @Hanseizuremum very well said, there's still a "huge amount of stigma from the current government," and it needs to be broken. #medicinalcannabis https://t.co/sl0D6DYJV1

Hannah Deacon, perhaps the UK’s most vocal advocate for cannabis medicines, has called the developments ‘a disgrace’.

Her son Alfie became the first person in the UK to be issued a permanent medical cannabis license in June 2018, after he showed significant improvement in his epilepsy condition, having been administered medicinal cannabis in The Netherlands.

Hannah, from Kenilworth, now focuses her efforts on petitioning the government to grant access to more patients who could benefit in the way her son has.

Commenting on the latest announcement from NICE, she said told BBC News the move was ‘good news’ for some, but added it ‘did not go far enough.’

“There’s thousands of children up and down this country with severe epilepsy who will have no access at all, which is utterly disgraceful.”

Others have called the latest advice from NICE a disappointment too, as the guidelines do not allow for whole plant, THC-containing extracts for use on the NHS.

Lucy Stafford, from Cambridge, has been treating her Ehlers Danlos Syndrome with medical cannabis.

She said it was an ‘incredibly disheartening’ day for patients, because of the lack of recommendations for treating chronic pain with medicinal cannabis.

Incredibly disheartening day for #medicalcannabis patients in the UK with NICE guidelines giving no recommendation for treatment of chronic pain. There are thousands of seriously unwell patients who already know that this medicine massively improves their quality of life.

Meanwhile, The MS Society has welcomed the news that Sativex will now be widely available on the NHS.

However, the organisation highlights that circumstances for more than 11,000 MS patients in Scotland remain unchanged, as the guidelines only apply to patients across England and Wales.

Sativex, an oral spray containing both CBD and THC, has been shown to be an effective treatment in relieving symptoms of MS, such as muscle spasms.

Great news that NICE has released new guidelines on cannabis based medicines. Sativex is now approved to be widely available on the NHS in England for people with MS who experience muscle spasms. (1/3) pic.twitter.com/ZEO7zPKaQ3