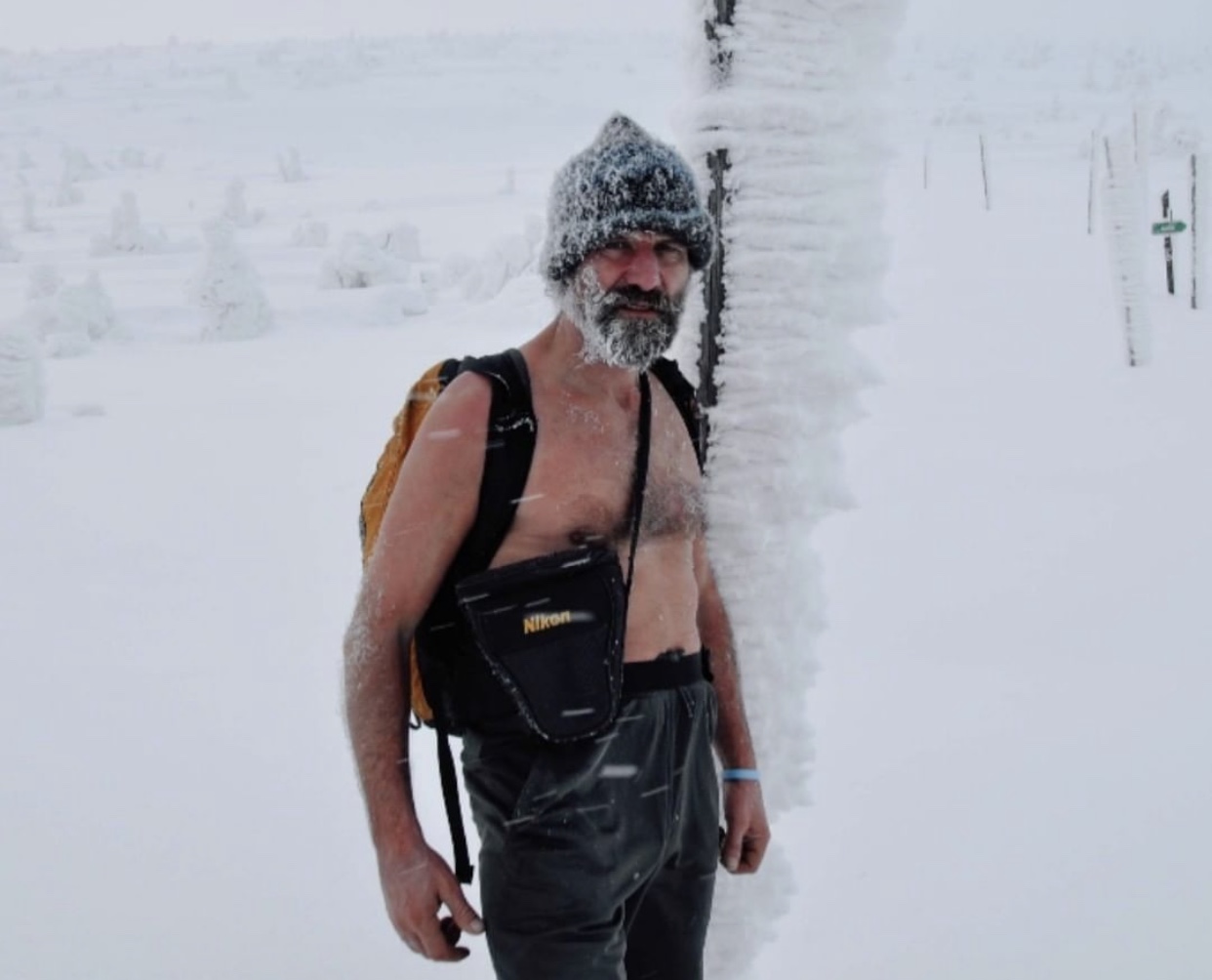 You’re not the only one.

According to a new Brightfield Group survey, the coronavirus pandemic has seen a surge in online CBD sales since lockdown became the new normal.

The survey shows four in ten people plan to use CBD more frequently because of COVID-19, with 15% planning to use a higher dose, according to Food Navigator-USA.

As the world’s supermarkets have learned to cope with demand for stock levels, Britons have been stocking up on everything from toilet paper to canned foods.

But when the nation’s bars were forced to close amid a UK-wide lockdown announced in March, it was the beer and wine aisles which were next to be cleared out.

Then came Saturday nights in on Houseparty, the virtual socialising app which has become the new going out.

Twenty-five year old Leicester University graduate Sally Wynter is one British CBD entrepreneur who has done well on the back of the pandemic.

Having launched Muhu CBD-infused gin in December, monthly sales have soared from £2,000 in the first six weeks of the year to £20,000 from mid-February to the end of March.

“Since February 25, I’ve had a huge amount of orders. Some retailers have been selling 150 bottles in just three days.”

Sally told The Sun newspaper that while she is delighted with the success and demand, the timing is bittersweet.

“The whole thing is definitely bittersweet. You don’t feel like celebrating when everyone else is having such a difficult time – and all my wholesale orders to bars and restaurants have fallen through.”

Bored in the house? Try learning the Wim Hof Method

Too many tabs open? Would you consider starting the day with a cold shower and some intense breathing exercises?

The Wim Hof method encapsulates a range of breathing exercises and withstanding low temperatures, which according to the method’s founder (Wim Hof himself, also known as ‘The Iceman’) can still the mind and has many additional benefits.

The aim is to create ‘a practical way to become happier, healthier and more powerful,’ according to the official website.

The foundations of this alternative, back-to-nature method are simple in theory — sustaining colder than usual temperatures to shock the body, followed by rhythmic breathing.

The 61-year-old Dutch extreme athlete believes in mind over matter, and has proven this to be his own mindset several times over. He set the Guinness world record for swimming under ice and prolonged full-body contact with ice. He currently holds the record for completing a barefoot half-marathon on ice and snow.

Wim Hof suggests starting the day off with a cold shower every morning followed by the breathing exercises, which he believes can ‘still the mind in the deep.’

After 30 breaths, participants perform a push up or two to release energy.

Among the benefits of this practice is a boost to the immune system and improvements in mental health.

Does it work? There is some research to suggest it does, by way of having an impact on the Autonomic Nervous System.

“Being obligated to stay at home in one place is a great opportunity to get to know your own mind.

“Your mind wants to go everywhere, now you cannot. It’s like a prison. You have to learn to calm the mind.

“This is a great opportunity to do so.”

For the queen of cannabis yoga positivity, fighting stigma is a daily battle
Could CBD help with women’s pain problems?
Advertisement