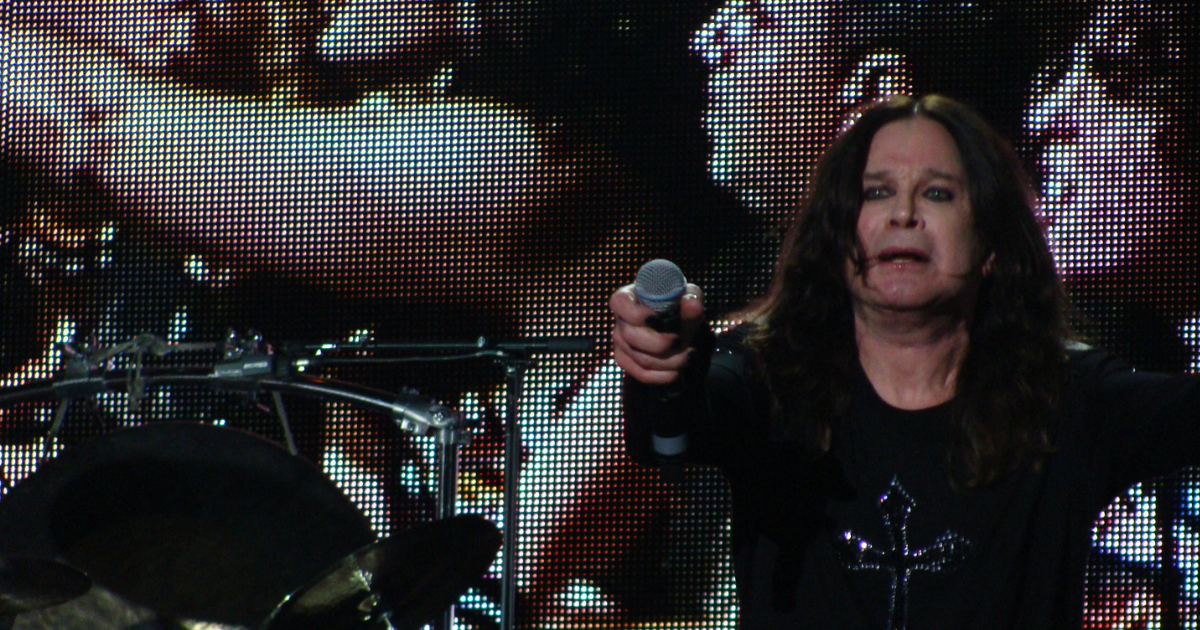 Prince of Darkness, Ozzy Osbourne has given CBD the green light after discovering that it helped combat the “terrible pain” he is in.

Wife and manager Sharon Osbourne revealed on Loose Women last week that Ozzy has been taking CBD oil after suffering from a fall.

The Black Sabbath front man tripped and fell in his Los Angeles home while recovering from pneumonia, triggering old injuries.

“A few years ago, he was in a motorbike accident and he had to have metal rods put in his body and the accident moved all the metal rods and the bones they were screwed into all splintered. Then he had trouble with his neck and they had to do two operations on him and he’s in recovery now – thank goodness”

Asked whether she had concerns about her husband becoming addicted to pain medication due to his history with drugs and alcohol, Sharon said:

“He’s off all that, he has to have it after he was operated on the last time, but now for pain he has that CBD – or whatever it’s called – and he’s dealing with it that way”.

“[Ozzy] wants to be back on the road, back on his tour, back with his band and he’s pining. Really the challenge is not his injuries, it’s his state of mind to keep him positive and working.”