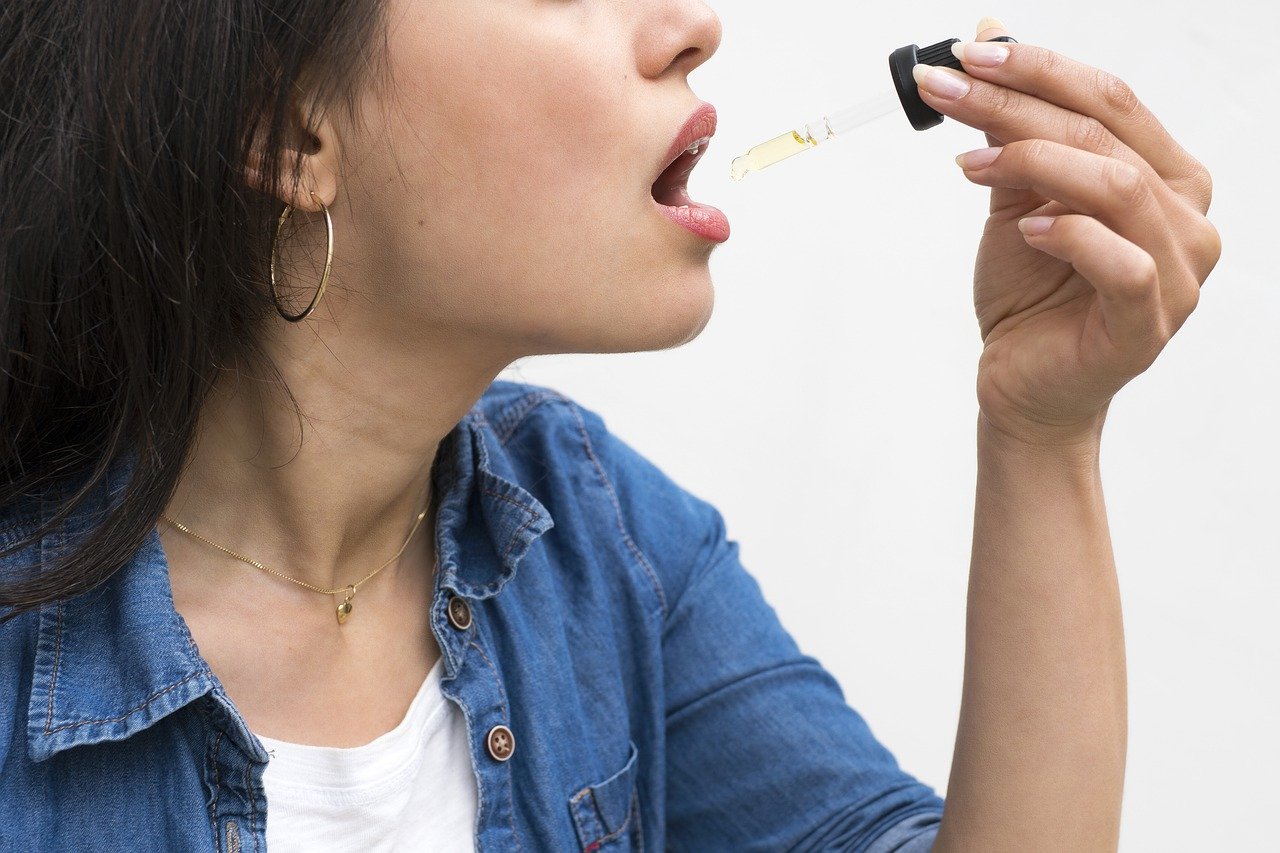 A single dose of CBD has improved blood flow to the region of the brain responsible for memory and learning, a recent UK study has revealed.

The research could lead to better therapies for those with conditions that affect the memory such as Alzheimer’s disease and post-traumatic stress disorder (PTSD).

“There is evidence that CBD may help reduce symptoms of psychosis and anxiety. There is some evidence to suggest that CBD may improve memory function.

“Additionally, CBD changes how the brain processes emotional memories, which could help to explain its reputed therapeutic effects in PTSD and other psychiatric disorders.

“However, the precise mechanisms underlying the effects of CBD on memory are unclear.”

In the study, published in the Journal of Psychopharmacology, researchers set out to discover how CBD could potentially influence cerebral blood flow in different parts of the brain involved in memory processing.

CBD significantly improved blood flow to both the hippocampus and the prefrontal cortex, the area of the brain used for decision-making.

Dr Bloomfield believes that this is the first study to show that CBD improve bloodflow to these ‘key regions involved in memory processing.’

“This supports the view that CBD has region-specific blood flow effects in the human brain, which has previously been disputed.

“If replicated, these results could lead to further research across a range of conditions characterised by changes in how the brain processes memories, including Alzheimer’s disease, where there are defects in the control of blood control flow, along with schizophrenia and post-traumatic stress disorder.”