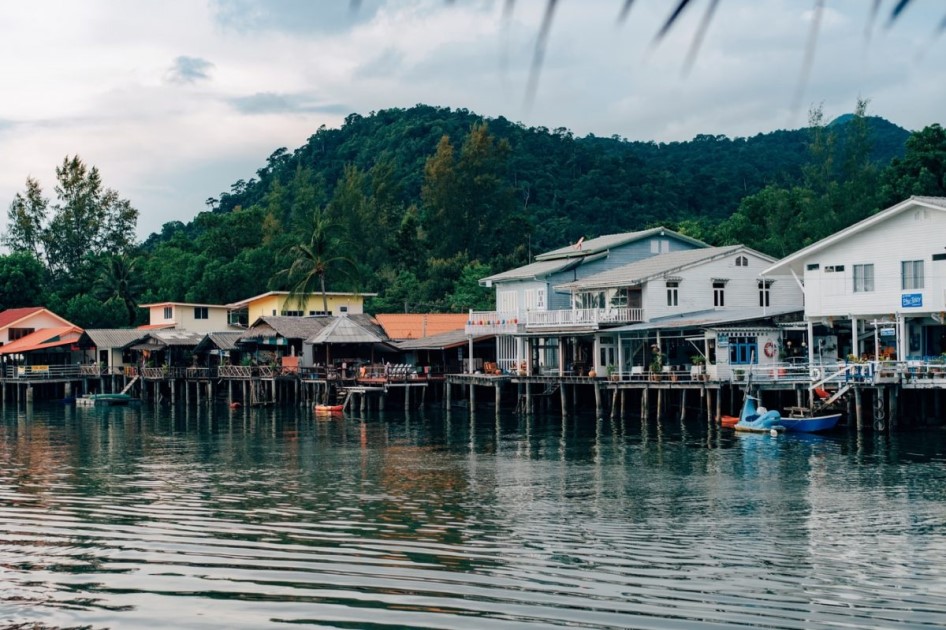 The new bill was pitched by the coalition’s Bhumjaithai Party.

Under current law, using cannabis recreationally can be penalised with expensive fines and even up to ten years in prison.

If passed, residents would be allowed to grow up to six cannabis plants per household for medical use in the home.

The draft bill outlines the medical and financial benefits of allowing residents to cultivate at home.

In order for the bill to pass it will require the support of around 500 legislators.

At a recent forum it was revealed that traditional medicine practitioners, folk doctors and state and non-government officials appeared to support of the action.

The Bhamjaithai Party also plans to submit another draft bill calling for the establishment of an independent institute to oversee cannabis regulations.

The Narcotic Plants Institute would decide who could be granted permission to grow at home. It would also oversee research and development and the import and export of cannabis.

In June, seven months after the medical marijuana law passed, the first marijuana clinic in Bangkok was opened.

Charnvirakul, who is also the Public Health Minister, feels there are still further steps to be taken, and is also pushing for folk medicine practitioners to be licensed to prescribe cannabis.