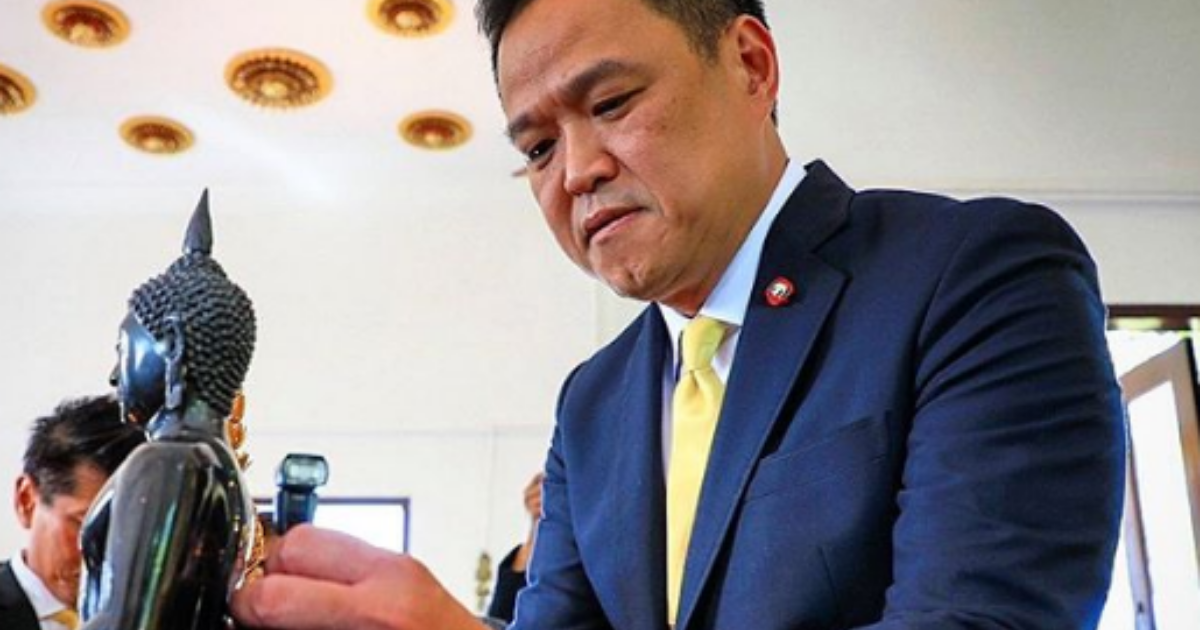 The Deputy Prime Minister of Thailand, Anutin Charnvirakul, has ordered ministerial regulations to be revised to allow medical practitioners to prescribe cannabis.

The statement was made in order to permit around 3,000 folk medicine practitioners to prescribe appropriate medical treatments without violating narcotic laws.

Thailand was one of the first countries in Asia to legalise marijuana. However, residents found in possession of the drug can face up to 15 years in jail and heavy fines.

Cannabis was legalised for medicinal purposes under the 2018 Narcotic Act. But this only permits professionals to prescribe it, not the folk medical practitioners Charnvirakul is campaigning for.

He wants the amendment to incorporate these 3,000 folk practitioners under the Thai Traditional Medical Professions Act, which along with their certificate from the Department of Thai Traditional and Alternative Medicine, would allow them to prescribe the drug.

“The amendment is an attempt to help users of cannabis taking the drug for medical reasons.

“We want to make sure patients and medical practitioners of cannabis will be free from legal problems.”

The legalisation was passed in 2018 under the approval of Prime Minister Prayuth Chan-Ocha.

Charnvirakul is pushing for full legalisation of marijuana, including for recreational use.

“For Thailand to become the Asian leader in the cannabis space, it would most likely require that neither China nor Japan legalise cannabis.”

Marijuana remains illegal in both Japan and China, and it is thought that Thailand’s close proximity to could draw health and recreational tourists to the country.