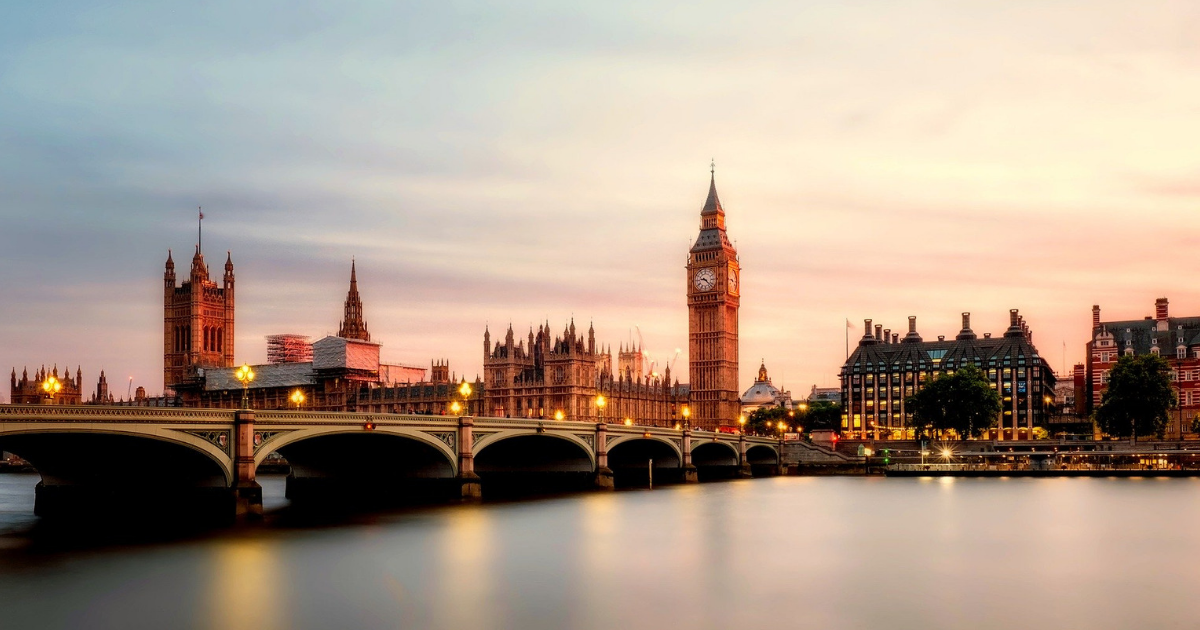 The Prohibition Partners report shows that 7.3 million Brits consumed CBD in 2019, equating to 11% of the population.

This number could be significantly impacted by enforcement of the Novel Foods Act if the UK remains in the EU in 2020.

But if Brexit is implemented, the UK could establish an independent edible market, which could increase the CBD edibles consumer base.

The report revealed that only 153 prescriptions were issued for cannabis-based medications in England between the legalisation in November 2018 and August 2019.

This data comes from the NHS Business Services Authority, which also revealed that the majority of these prescriptions were issued on a private basis, not by the NHS.

Prohibition Partners estimates that up to 1% of those living in the United Kingdom could be medical cannabis patients by 2028.

This figure was formulated using data from all over the world, identifying conditions that medical cannabis is prescribed for in other nations.

The report shows that one in four people in the UK suffer from anxiety and depression, up to 2 million residents have Fibromyalgia, 850,000 residents are dementia or Alzheimer’s patients and 400,000 have rheumatoid arthritis.

The research team also investigated the illegal side of the cannabis market and found that its black-market value is estimated at £6 billion a year.

In the past year, 7% of British adults have used cannabis while 4.7 million identify as cannabis users.

However, it was found that 1.4 million of these are using cannabis to combat chronic pain.