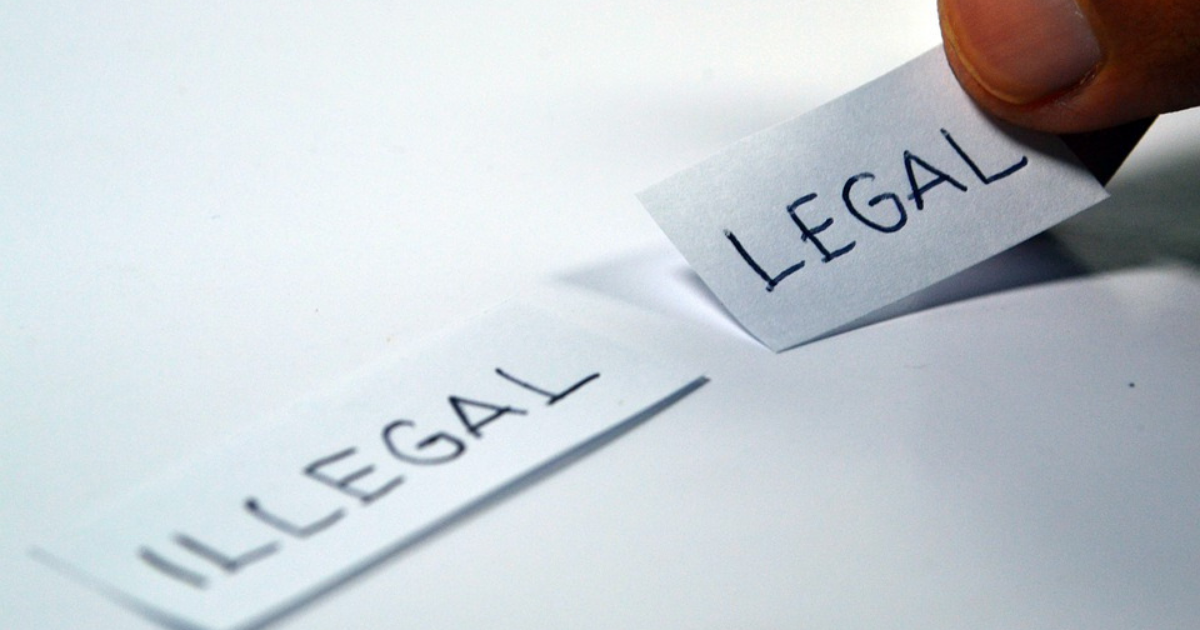 Most people in the UK believe that CBD is illegal, according to a recent survey

The survey of 2000 people was commissioned by CBD manufacturer Dr Ed and published alongside the launch of their new range of oils.

Eight in ten respondents described cannabidiol as ‘dodgy’ and believed that CBD gives the same effects as smoking cannabis.

“Although cannabidiol was isolated as a compound decades ago, knowledge of its potentially potent therapeutic value is only now becoming mainstream.

“As with most emerging industries, regulation is loose, which has led to a great deal of misinformation and misunderstanding surrounding CBD.

“Far from being ‘dodgy’ or illegal, CBD is still actually a bit of an untapped resource, and with further research and clinical trials there will no doubt be many more health benefits to emerge”

Two-thirds of the respondents also believed that CBD had been banned in professional sport.

However, CBD was removed from the World Anti-Doping Agency prohibited list last year.

Increasing numbers of sports teams and venues have been sponsored by CBD companies, such as Birmingham City FC and American baseball team The Portland Pickles.

Many respondents to the Dr Ed survey would also judge others for taking CBD oil.

More than half said that if a friend or family member was taking CBD, it would negatively alter their perception of them.

These results harshly contrast with similar surveys completed in the US.

A survey published earlier this year found that 89% of seniors who use CBD would recommend it to friends and family.

Another found that two-thirds of Americans would consider using cannabis or its compounds, such as CBD, to manage pain.