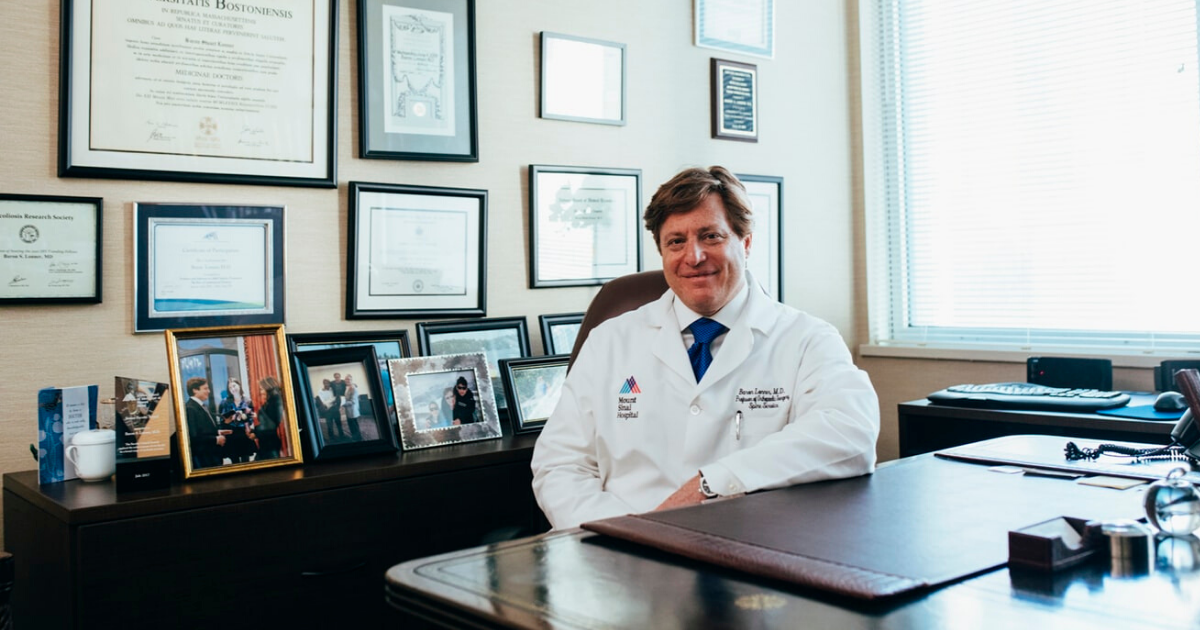 Just 18 NHS approvals for unlicensed cannabis medications have been issued since legalisation in November 2018.

Until last week, without a special license, cannabis medications were only prescribed on a private patient basis, costing families thousands of pounds per month.

However, on November 11, one year and ten days after legalisation, it was announced that Epidyolex and Sativex had been approved for prescription on the NHS.

This follows recommendations from the National Institute of Health and Care Excellence (NICE) report released the same day.

104 private prescriptions have been issued: six times as many as the NHS.

However not everyone is pleased with the news.

“Patients have remained frustrated by the slow uptake of prescriptions in both the NHS and private sector.

MyAccess Clinics in Bristol and London have both received a Care Quality Commission (CQC) licence to issue cannabis medications.

This licence also enables the physicians to provide home care services to those unable to travel.

“We’re delighted to have received our CQC registration, which I’m confident will be a turning point for patients who have so far been unable to access medical cannabis.”

On this, Graham added:

“I hope this brings renewed hope for the reported 1.4 million people in the UK using ‘street cannabis’ to treat their chronic health conditions that a legitimately sourced, high quality medical cannabis alternative is available.”

Despite NHS prescriptions for Epidyolex and Sativex now being available, many patients and families remain disappointed.

Murray initially saw positive effects of the now NHS-approved Epidyolex, but built up a resistance within three months of treatment.

Absolute nonsense!!!!!😡
NICE guidelines out today – only epidiolex and Sativex allowed. Even though millions of people are using whole plant cannabis with thc to manage conditions – Something stinks!
(NICE guidelines: https://t.co/fiZmUTKrzS ng144/chapter/Recommendations)