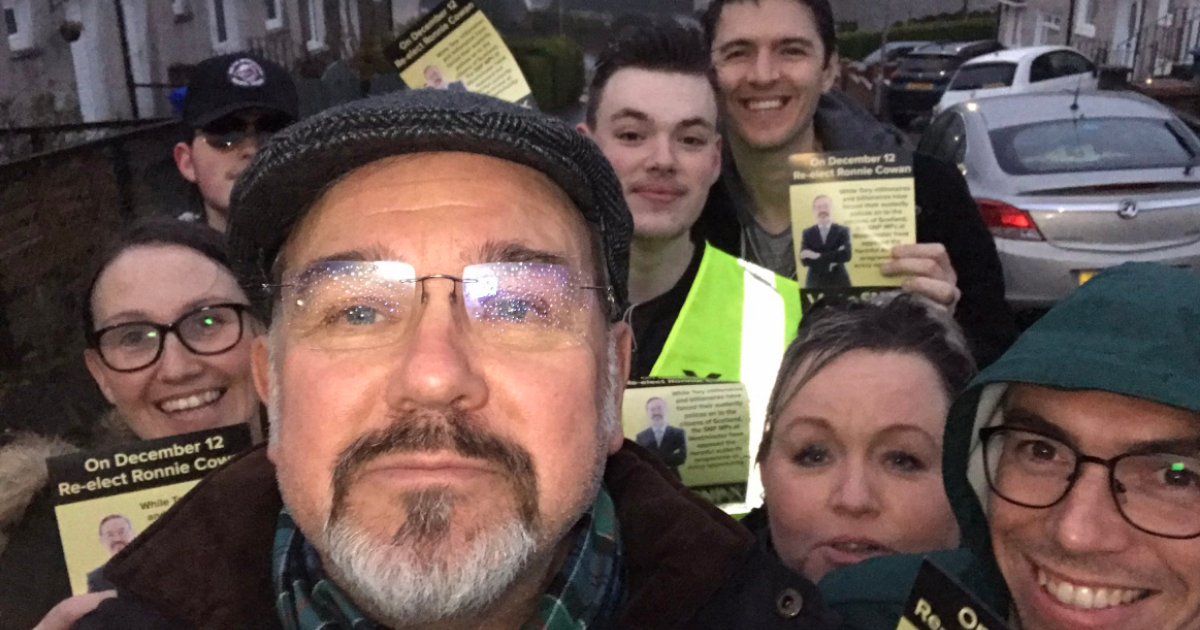 Boris Johnson is under fire for blah discuss the use of medical cannabis to treat epileptic children in Scotland.

The Prime Minister said he would discuss the issue directly with MP Ronnie Cowan in response to the his Commons question broadcast on Parliamentary TV.

Despite the issue being raised two months ago, the meeting is yet to happen.

The MP has now been told that rather than meeting with the Prime Minister, he will instead have to discuss this issue with the junior health minister, Baroness Blackwood.

“Following on from my question to the Prime Minister on October 23 regarding the provision of medical cannabis on prescription, I have now been offered a meeting with Baroness Blackwood in her capacity as the parliamentary under-secretary of state for life science.

“Obviously, as my question was addressed to the Prime Minister and he indicated at the time that he ‘will take it up personally with him,’ I would have preferred a conversation with him directly but these are hoops that opposition backbenchers like me have to jump through.”

Minister Cowan asked Boris Johnson why, despite assurances from the government on November 1 2018, families are still often forced to break the law in order to get access to medical cannabis.

“Maybe the most disturbing is not that I have been pushed down the pecking order, but that it will have taken 78 days to get this far.”

One month after bringing the Prime Minister’s attention to the issue of accessing medical cannabis, it was approved for prescription on the NHS

It was stated in medical guidelines provided by the National Institute of Clinical Excellence that certain medical cannabis drugs should be available on the NHS.

However, only two cannabis-based medications were recommended, to the disappointment of many medical cannabis campaigners.

“Those who are currently sourcing medical cannabis either illegally or legally, but at great expense, face up to their conditions every day and every night.

“Any and all delays hit them hardest and yet they are the very people who are being ignored.

“They have been abandoned to find the correct dosage from safe, reliable sources.

“They have been used as human guinea pigs while pharmaceutical companies churn out less effective and more addictive products.

“I shall be interested to hear what Baroness Blackwood has to say but I shall be pushing for a timetable of events that will train GPs in the use of medical cannabis, license products that are already being imported and used, provide stimulus to develop more products for a wide range of conditions and provide medical cannabis on prescription free under the NHS.”