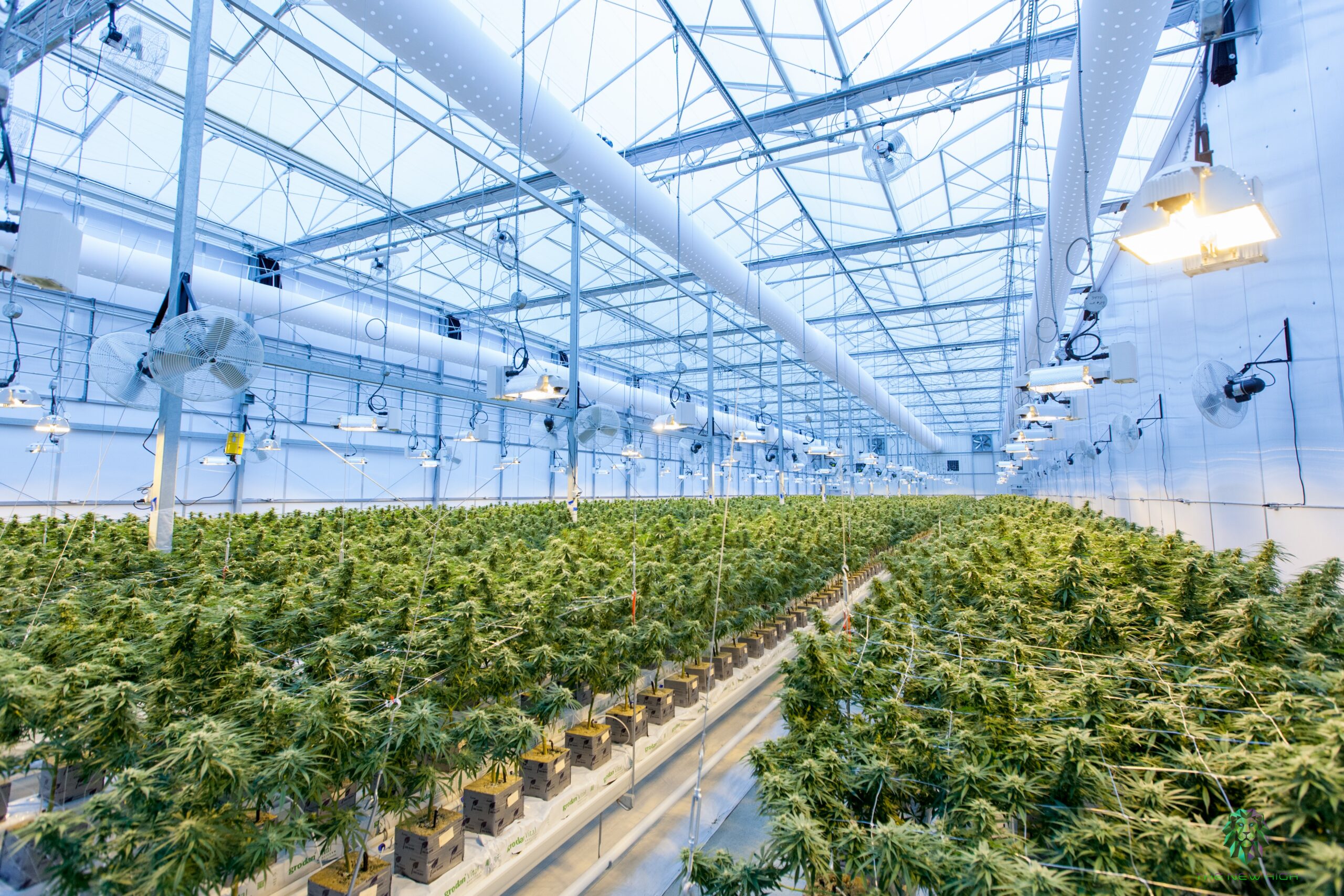 In a historic day for cannabis, the United Nations has voted to remove cannabis from Schedule IV of the 1961 Single Convention on Narcotic Drugs.

The move means cannabis will be reclassified as a less dangerous substance, in the eyes of the United Nations.

In a historic vote on Wednesday, December 2, the UN Commission on Narcotic Drugs (CND) accepted a recommendation from the World Health Organization (WHO) to remove cannabis and cannabis resin from Schedule IV.

The decision effectively means cannabis is more suited to be classed a medicine.

Among the controlled substances classed as Schedule IV drugs by the CND are highly addictive opiates heroin and fentanyl. A Schedule IV substance is considered to have “particularly dangerous properties”.

In January 2019, the WHO suggested to the CND that removing cannabis from Schedule IV was warranted. Amonst two years later, a slim majority of the 53 member states on the Commission voted in favour of the move.

The recommendation was approved by a narrow margin at the session in Vienna, with 27 votes for, 25 votes against and 1 abstention. Many state representatives appeared via video link due to restrictions on travel caused by the pandemic.

Many in the cannabis industry say the removal of cannabis and cannabis resin from Schedule IV, does not go far enough. However the result of the vote is seen as a significant step for medical cannabis research and business.

A group of prominent drug policy organisations welcomed the result of the vote, but also expressed disappointment that this reform does not go far enough, as cannabis remains categorised internationally alongside drugs like heroin and cocaine.

“We welcome the long overdue recognition that cannabis is a medicine. However, this reform alone is far from adequate given that cannabis remains incorrectly scheduled at the international level.

“The original decision to prohibit cannabis lacked scientific basis and was rooted in colonial prejudice and racism. It disregarded the rights and traditions of communities that have been growing and using cannabis for medicinal, therapeutic, religious, and cultural purposes for centuries and has led to millions being criminalised and incarcerated across the globe. The review process has been a missed opportunity to correct that historical error”.

Martin Jelsma, Director of the Drugs and Democracy Programme at the Transnational Institute, said:

“Today, the international community moves a step forward with this small victory on medicinal cannabis, but the decolonisation and modernisation of the UN drug treaty regime is only just beginning. The outcome of this review process has once again shown that the 1961 Single Convention is outdated and too blunt an instrument to fulfil its mandate of protecting the health and welfare of humankind. It also demonstrated the profound division and paralysis within the international drug control system.

“With few signs of reconciliation between the reform-minded countries and the defenders of the drug war status quo, reformers will continue to default to a way forward that doesn’t depend on a consensus in Vienna, as witnessed by national reforms currently underway around the world”.

No immediate change is expected, however experts say it is likely this result will encourage further research in medical cannabis treatments around the world.

While the WHO recommendation was not designed to lobby for cannabis legalisation, it is thought this result will aid the bid of advocates for decriminalisation and further cannabis law reform.

From an industry perspective, consumer confidence in cannabis products may experience a sharp rise. The Commission allows for the cultivation of industrial cannabis under Article 28 of the 1961 Single Convention on Narcotic Drugs, so CBD manufacturers won’t generally feel any effects of the news.

“This Convention shall not apply to the cultivation of the cannabis plant exclusively for industrial purposes (fibre and seed) or horticultural purposes.”

Any improvements to accessing cannabis, following the historic vote, are likely to benefit the medical cannabis patient community, rather than the recreational.

A 2019 YouGov poll found that around 2.8% (1.5 million) Britons use cannabis to treat medical problems.

Patient-led Engagement for Access (PLEA) is one of the UK’s most vocal medical cannabis advocacy groups. Lucy Stafford, Advocacy Director at PLEA, told The CANNAVIST the news is a ‘moment to celebrate’ for patients.

“After almost 60 years, removing cannabis from Schedule IV is a moment to celebrate – but long overdue for patients in need of medical cannabis around the world. PLEA hopes that this momentous decision will lead to greater understanding, further research and destigmatisation of the therapeutic uses of cannabis, so that patients everywhere have access to medication & an improved quality of life.”

Why does the United Nations have a say on cannabis?

Internationally, each individual state makes its mind up on cannabis policy.

The 1961 Single Convention on Narcotic Drugs was adopted under a global treaty so that all UN member states could approach controlled substances with one perspective.

Substances were classed under schedules, ranging from 1 to 5, according to the potential harm factor and lack of clinical evidence to support a safety profile.

At the time, 73 states joined the convention, including the UK, the USA and most European Union member nations.

This collective approach to narcotics, psychedelics and hallucinogens was, until now, the most historic day for cannabis. From that point on, cannabis was classed as equal to opiates

A total of six cannabis policy amendments were tabled for the session, however most were rejected.

Among the motions rejected was a proposal to clarify the meaning of full spectrum CBD extracts containing trace amounts of THC. If passed, that proposal would have lifted international controls over CBD products containing less than 0.2% THC.

What does it all mean?

The results of the UN’s most recent vote on cannabis effectively makes cannabis more amenable to the medical community. It is now up to the leaders of individual nations to decide if they too wish to embrace cannabis reform.