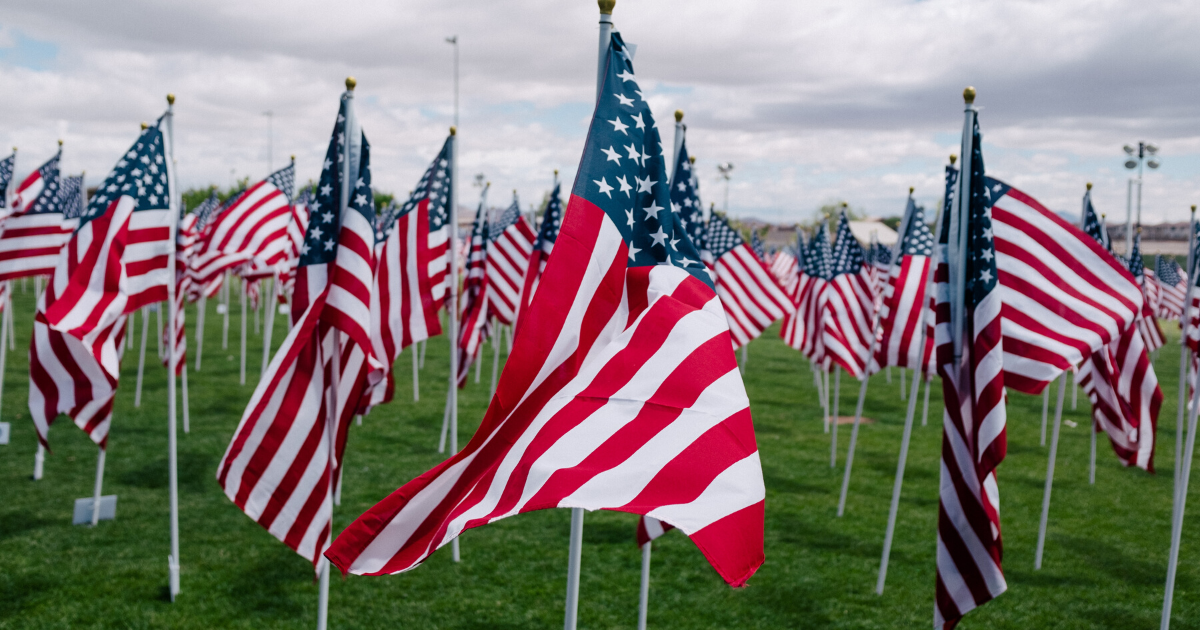 The proposed legislation will be considered in January 2020.

If accepted, veterans in Florida will no longer be subjected to the $75 card registration or annual renewel fee or the $15 charge for a replacement card.

However, they will still be required to pay an initial consultation fee which can cost around $250.

These costs are not currently covered by health insurance or the United States Department of Veterans Affairs (VA).

Joshua Linney works for the non-profit organisation Veterans for Cannabis, which offers financial aid to cover some of the associated medical cannabis fees.

“The people that need this medication the most are the ones who can afford it the least.

“There’s people making money on an unnecessary expense that’s costing patients not to be able to access medication because of financial obstacles.”

Advocates of medical cannabis argue that veterans face a multitude of issues that cannabis may help with.

This can include opioid addiction, physical pain and post-traumatic stress disorder (PTSD).

Recent research from the University of British Columbia suggests that daily cannabis use is linked to ‘significantly lower odds of daily illicit opioid use’ among those with chronic pain.

And earlier this month, the Journal of Psychopharmacology published evidence suggesting a correlation between cannabis usage and a reduction in PTSD symptoms.

Another study found that 91% of PTSD patients experienced a decrease in the severity of symptoms when CBD was administered.