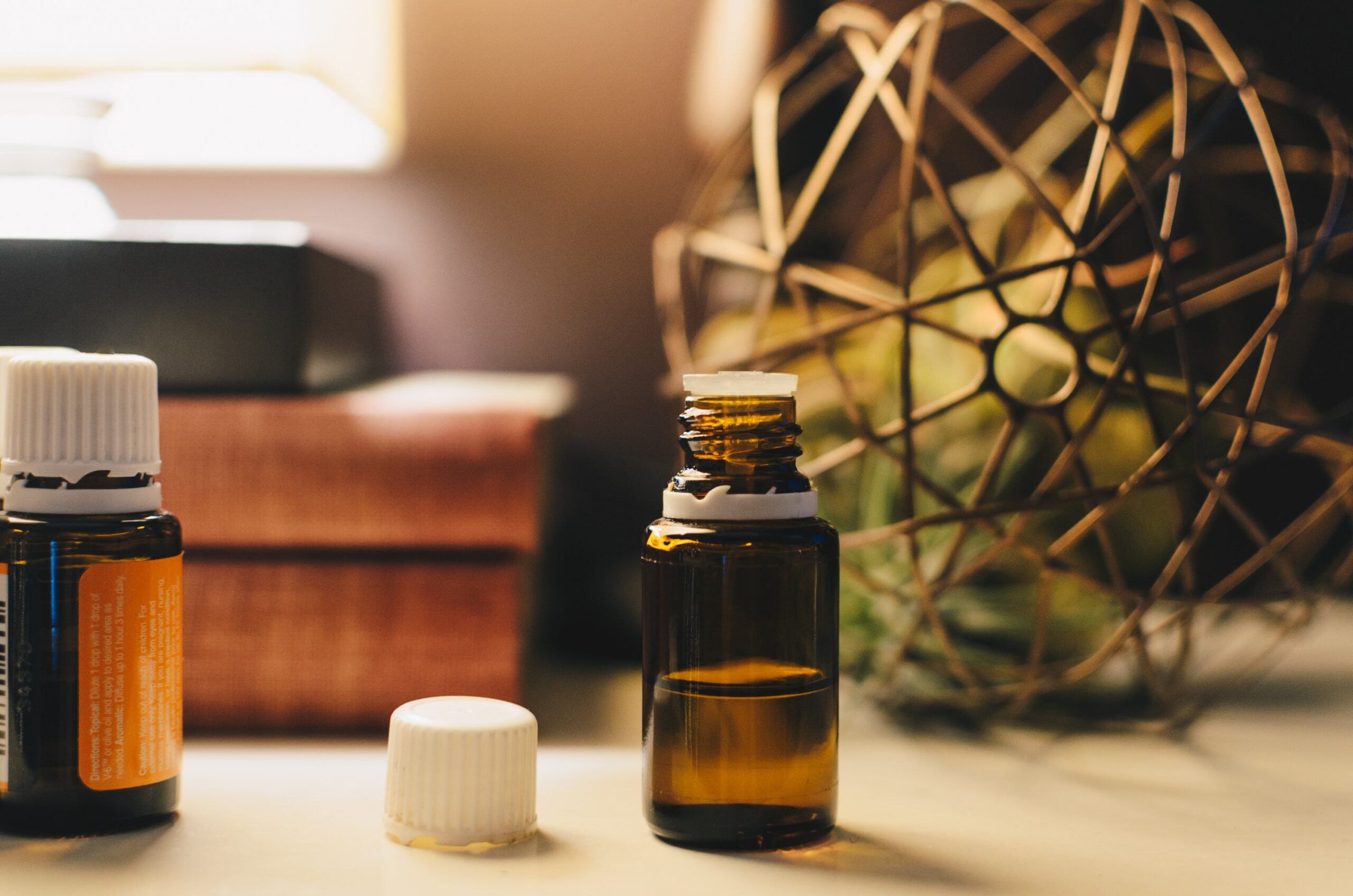 The NHS has issued just three prescriptions for medical cannabis oil since it was legalised two years ago, according to advocacy group, End Our Pain.

The group told the BBC that at least 20 families are paying for prescriptions themselves after being turned down by the NHS.

This leaves the families paying for the treatments that cost around £2,000 per month.

CBD-derived drug Epidyolex was approved for epilepsy on the the NHS in 2019.

However, it does not contain traces of Tetrahydrocannabinol (THC) which can further help to control seizures in some patients.

The Department for Health and Social Care said that Epidyolex could be prescribed on the NHS because there was a clear ‘safety and clinical’ evidence and it was cost-effective.

Hannah Deacon, mother of Alfie Dingley who suffers from very rare form of epilepsy, branded the lack of action by the NHS, a ‘national disgrace‘:

“NHS doctors are reluctant to prescribe medical cannabis, as they lack clear clinical guidance, not to mention the funding issues that still plague the health service.

“The dire lack of accessibility has never been more prominent than in the months of the pandemic, where all too many have felt the financial strain.

“Yet families still have to foot the bill – costs of up to £2,000 a month – in order to access these life changing drugs.”

Last month, 15-year-old Billy Caldwell received his first bottle of cannabis oil from his renewed prescription, by way of a shared care programme on the NHS, following a legal battle in Belfast’s Crown Court.

November 1-8 is Medical Cannabis Week in the UK, an initiative that aims to highlight the challenges patients continue to face in accessing medical cannabis despite legalisation in 2018.