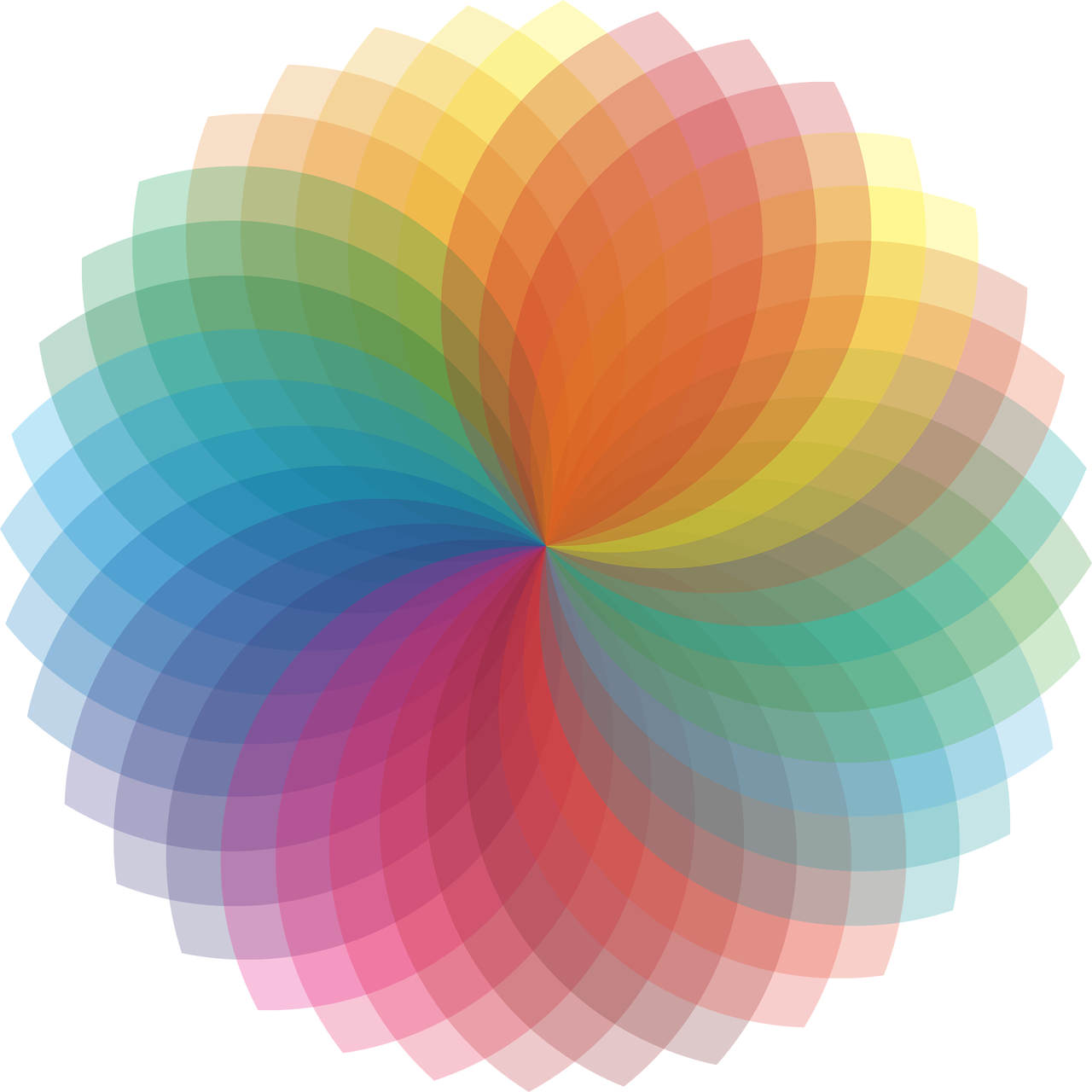 What is the difference between broad and full spectrum CBD?

The cannabis world is awash with buzzwords, which can make picking up that first product a daunting prospect.

One question you will soon find yourself asking is, what is broad spectrum CBD and how does it differ from full spectrum ?

To understand the respective differences and benefits, we need to look at what makes cannabis, cannabis.

The cannabis plant contains more than 100 cannabinoids, the most abundant of these are CBD and THC.

Cannabinoids bind to the CB1 and CB2 receptors within the body’s endocannabinoid system, influencing appetite, mood and pain sensation.

Cannabis also contains plant terpenes, such as pinene, limonene and caryophyllene. These aromatic compounds are responsible for the characteristic scents associated with the cannabis plant.

In nature, terpenes protect plants from grazing animals and other threats.

Some of the terpenes in cannabis have been shown to produce a therapeutic effect. For example, myrcene has long been used as a sleep aid in folk medicine.

Some research suggests that cannabinoids have a more therapeutic effect when used together and in combination with terpenes. This is known as the Entourage Effect.

A 2011 evidence review published in the British Journal of Pharmacology found that combining cannabinoids and terpenes could have therapeutic benefits for conditions ranging from anxiety and pain to epilepsy and cancer.

Going by the entourage effect principle, these products should provide the greatest therapeutic effect.

But full spectrum CBD products come at a premium. And as they contain THC, they are not legal in all territories.

Broad spectrum is essentially full spectrum CBD without the THC. These products are great for those looking for a full spectrum effect without having to consume even trace amounts of THC.

This could be because they live in a country where THC is prohibited, they are highly sensitive to THC or they are drug tested for work.

Isolate is as the name suggests – a pure form of CBD without any other cannabinoids or any terpenes.

With CBD isolate, you know what you are getting every time so it’s easy to measure a consistent dose. It’s also the most easy-to-find type of CBD in the UK as it is relatively cheap to produce.

We highly recommend reading a lab report before buying a broad or full spectrum product.

Just because a product is labelled as full spectrum, that doesn’t mean that it contains a high quantity of CBG and CBC, for example.

Some full or broad spectrum products may also contain CBN which is illegal in the UK.