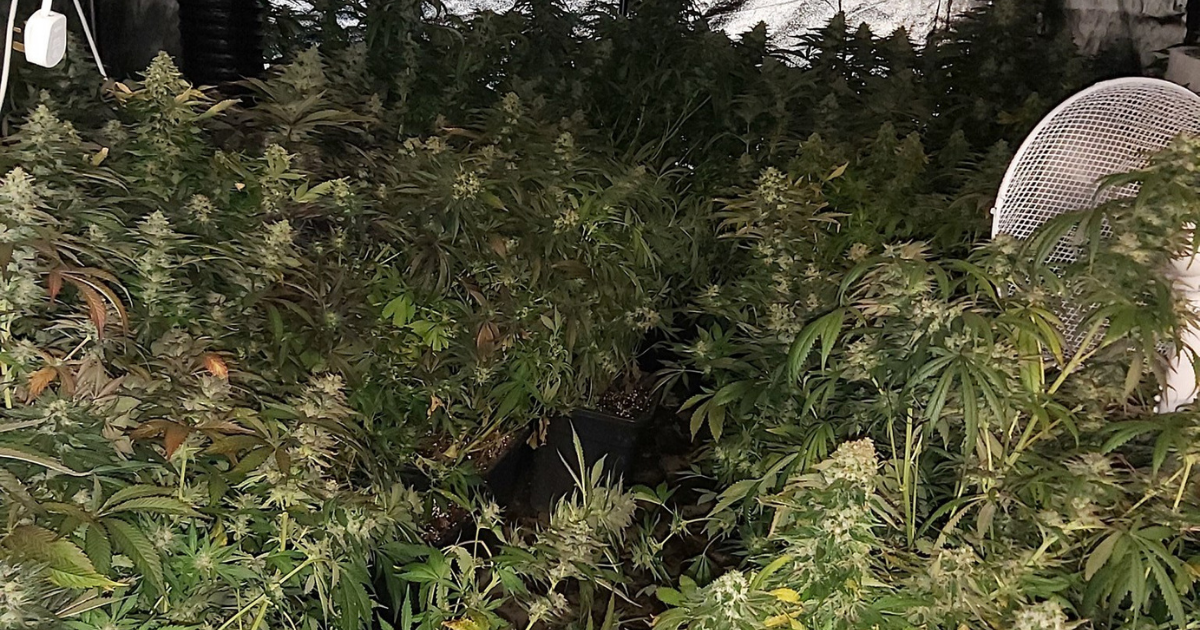 De-clutter. Neutral Colours. Tactical baking. There’s all sorts of things a homeowner can do to increase their chances of selling their property.

But one hapless house seller would have been wise to do one final check before letting an estate agent show one particular visitor around their home.

Police officers in Essex executed a search warrant on Tuesday after an off-duty officer discovered a large cannabis grow operation during a house viewing over the weekend.

The search team found plants valued at £20,000 in the garage and Essex Police said that the occupant ‘will be spoken to in relation to Cannabis Cultivation offences.’

“‘Tip of the day: When trying to sell your house and your estate agent is bringing an off-duty Police officer for a viewing, Its probably best you remove your Cannabis Grow from your Garage…… ‘” #youcouldntmakeitup

One Facebook user asked: “Were they shown around by Bairstow “Leaves”? Or was it “Vine and munchy”?”

Another said: “So is he buying the house?”

This is not the first time this year that a cannabis crop has been discovered hiding in plain sight.

In January, City of London police uncovered an 800-plant strong ‘cannabis factory’ – in the vacinity of the Bank of England.

Two suspects were arrested in what was believed to be the first such seizure in the financial district.

It is believed that the operation remained undetected for so long due to the area being deserted under lockdown.

Governor Andrew Bailey commented: “We are now going to be the subject of endless jokes about, now we know what the Bank of England has been on. I’m sure there will be many other jokes. It is very quiet around the Bank of England, I should say.”